We are just weeks away from the conference tournaments and the start of March Madness. We looked a few months ago at all of our partner schools as they geared up for the season, so let’s check in on our partners to see how they are doing. Most of our partner schools are in position to make the NCAA Tournament, so there will be plenty of chances to enjoy GameDay vodka while sitting on your couch and watching all of the action across the country next month.

This is a not a power rankings of these teams, so we just put this list in alphabetical order.

The Gators are the quintessential bubble team, the type of team that basically defines what it means to be a bubble team. Half of the nation probably thinks Florida deserves a spot in the field, the other half isn’t quite as convinced. Florida does have wins over Ohio State and Auburn, but it also has the loss to Texas Southern on its resume. Florida really has two more chances to make an impression before the conference tournament when it hosts Arkansas and Kentucky, but even without those two wins, the Gators can seal their fate with a strong run in the SEC Tournament. If the Gators do earn a NCAA Tournament bid on Selection Sunday, they will be a dangerous team to face with Colin Castleton averaging 15.7 points and 9.1 rebounds per game this season. Tyree Appleby is averaging nearly four assists per game in addition to 10.7 points per game, and there are several other key role players like Phlandrous Fleming Jr. who will make an impact. 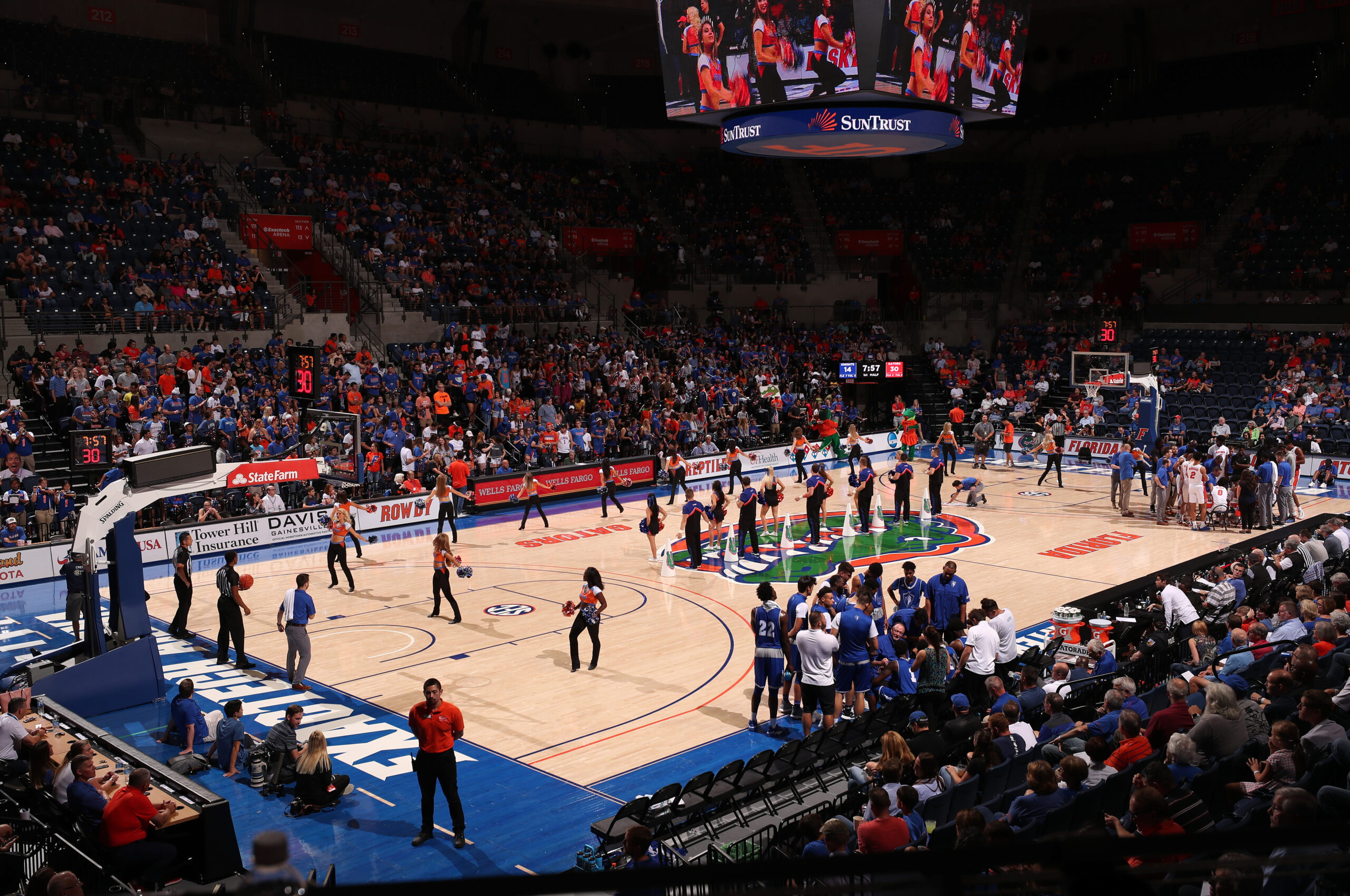 It’s been a rough past month for the Seminoles, who have lost seven of their last eight games to slip off the bubble for the NCAA Tournament. However, it is impossible to count out Florida State because the talent is there and it has proven it can compete with the upper echelons of the ACC. Florida State has a road win at Syracuse, beat Duke at home and swept the season series with Miami. The unfortunate part is all of those victories came with Malik Osborne patrolling the paint, and it is not a surprise that the Seminoles’ slide coincides with when Osborne suffered a season-ending injury. Caleb Mills is averaging nearly 13 points per game in conference play to lead the team, and he’s one of the few Seminoles shooting well from the perimeter at 38.5 percent 3-point shooting. Where Florida State has struggled is replacing Osborne’s nearly seven rebounds per game even with Matthew Cleveland using his extra playing time to now average 11 points and 4.5 rebounds per game in ACC contests.

There have been a few teams that have surprised the public with their performance this season, and the Hurricanes are certainly high on that list. No one was really sure what to make of Miami this year, but the Hurricanes are solidly in the field of 68 should the season end today. Miami beat Duke on the road and it is currently in third place in the ACC with a 19-8 record overall and 11-5 mark in conference play. All of the transfers the Hurricanes added in the offseason have made a giant impact, though it is Kameron McGusty, who has already played two years in Coral Gables since transferring from Oklahoma, who leads the team in scoring. McGusty is averaging 17.7 points, 5.1 rebounds and 2.4 assists per game, so it’s been an all-around effort for the super senior. Yet Charlie Moore leads the team with four assists per game and Jordan Miller is grabbing nearly six rebounds per game to lead Miami, both of whom joined the Hurricanes over the summer.

The Gamecocks have a very similar record to the Gators without many of the same resume-building victories. South Carolina does have a win over LSU at home, but it might need to win at Alabama or Auburn, if not both of them, to re-enter the bubble conversation. Unfortunately, South Carolina is going to be punished for its strength of non-conference schedule so even a winning record in SEC action might not be enough to push them into the field. The Gamecocks don’t have the offense that can necessarily blow out conference rivals, but Erik Stevenson and Jermain Cousinard are both averaging about 11 points per game and James Reese V averaging 10.3 points per game to give South Carolina some scoring depth.

The Red Raiders are definitely going to be in the field of 68, it is just a question of how high they can improve their seeding. Texas Tech is a top-10 team with a plethora of marquee wins both inside and outside of conference play, and really doesn’t have a bad loss to its name. Unfortunately, time is running out on Texas Tech being able to catch Kansas for the conference title, but the Red Raiders are in perfect position to perhaps win the conference tournament and grab the auto-bid. Texas Tech is a perfect 16-0 at home with Bryson Williams leading the way with 13.7 points per game on 45.2 percent 3-point shooting. Kevin Obanor and Kevin McCullar are helping Williams on the glass as both are averaging more than five rebounds per game, and both are also averaging at least 10 points per game.

It’s been a frustrating and disappointing season for the Aggies, who have squandered some opportunities to earn marquee wins in conference play. Texas A&M won the home matchup with Arkansas, and lost the rematch in overtime a few days after nearly knocking off Kentucky in College Station. Texas A&M also had tight losses at LSU and at Tennessee, but the home loss to Missouri is going to be difficult to come back from. The Aggies don’t have many more opportunities to earn quality wins, meaning they can win out to enter the conference tournament at 20 wins and potentially still not be close enough to the bubble. Quenton Jackson leads the team with nearly 14 points per game while Marcus Williams is dishing out a team-best 3.4 assists per game and Henry Coleman III is grabbing a team-high 6.1 rebounds per game. 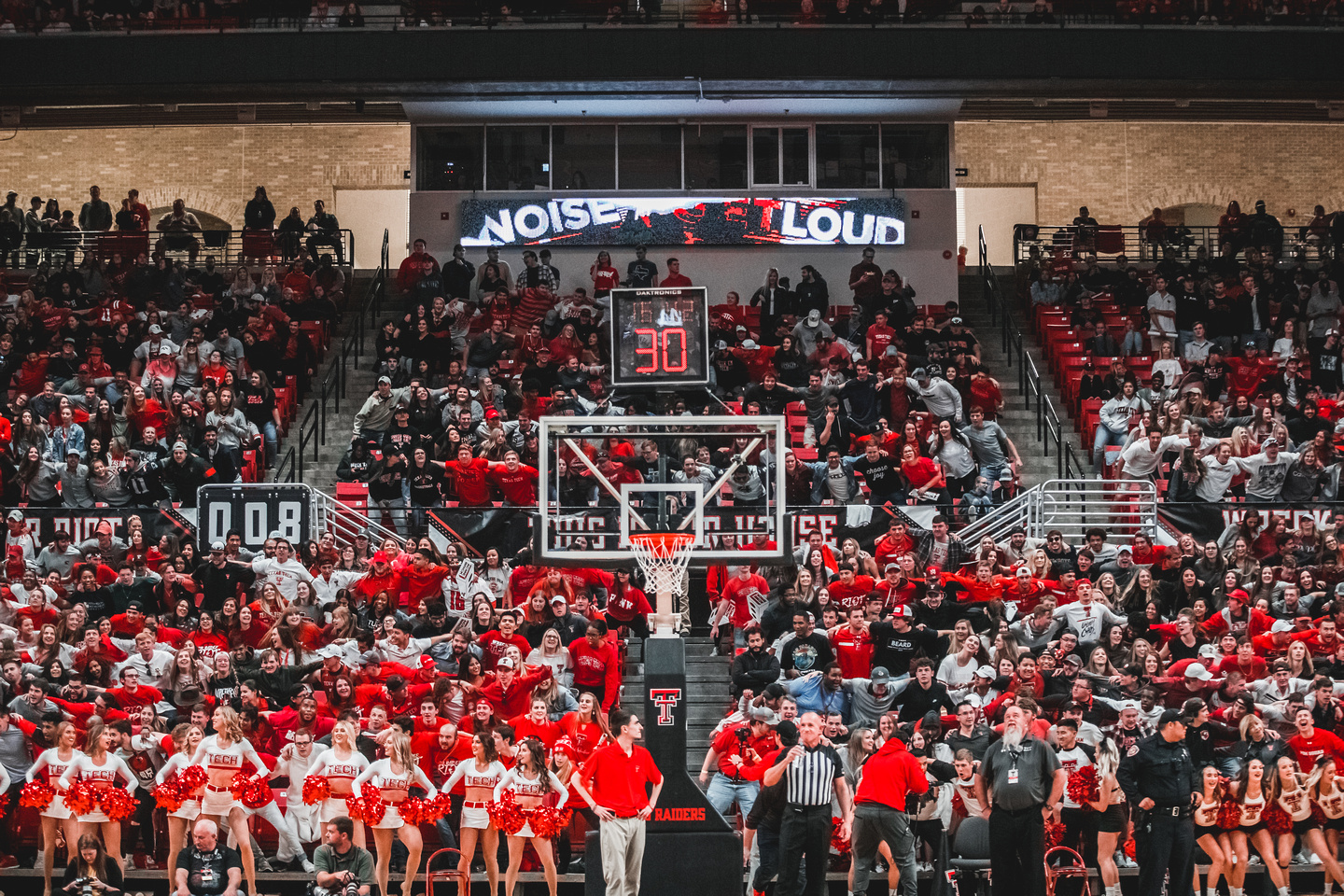 It has been a much better season than many might have anticipated for the Commodores, but there is still a lot of work to be done for them to make the postseason. At 14-12 overall, there is a strong chance Vanderbilt can finish the season with a winning record, but its 6-8 record in the SEC is going to make it tough for them in the conference tournament. The good news for the Commodores is they have Scotty Pippen Jr., who is averaging 19.5 points per game this season, and is the exact type of player to captivate the crowds in March. Vanderbilt has just three losses by double digits in SEC play this season, so it isn’t unreasonable to think Pippen can take over the SEC Tournament and lead Vanderbilt on a magical run to the conference title and a spot in the NCAA Tournament.