The day has finally arrived. College football is back in full swing as the first games of the 2021 season kicked off last Saturday. Below is an insight into what to expect when our partner schools hit the field this season. 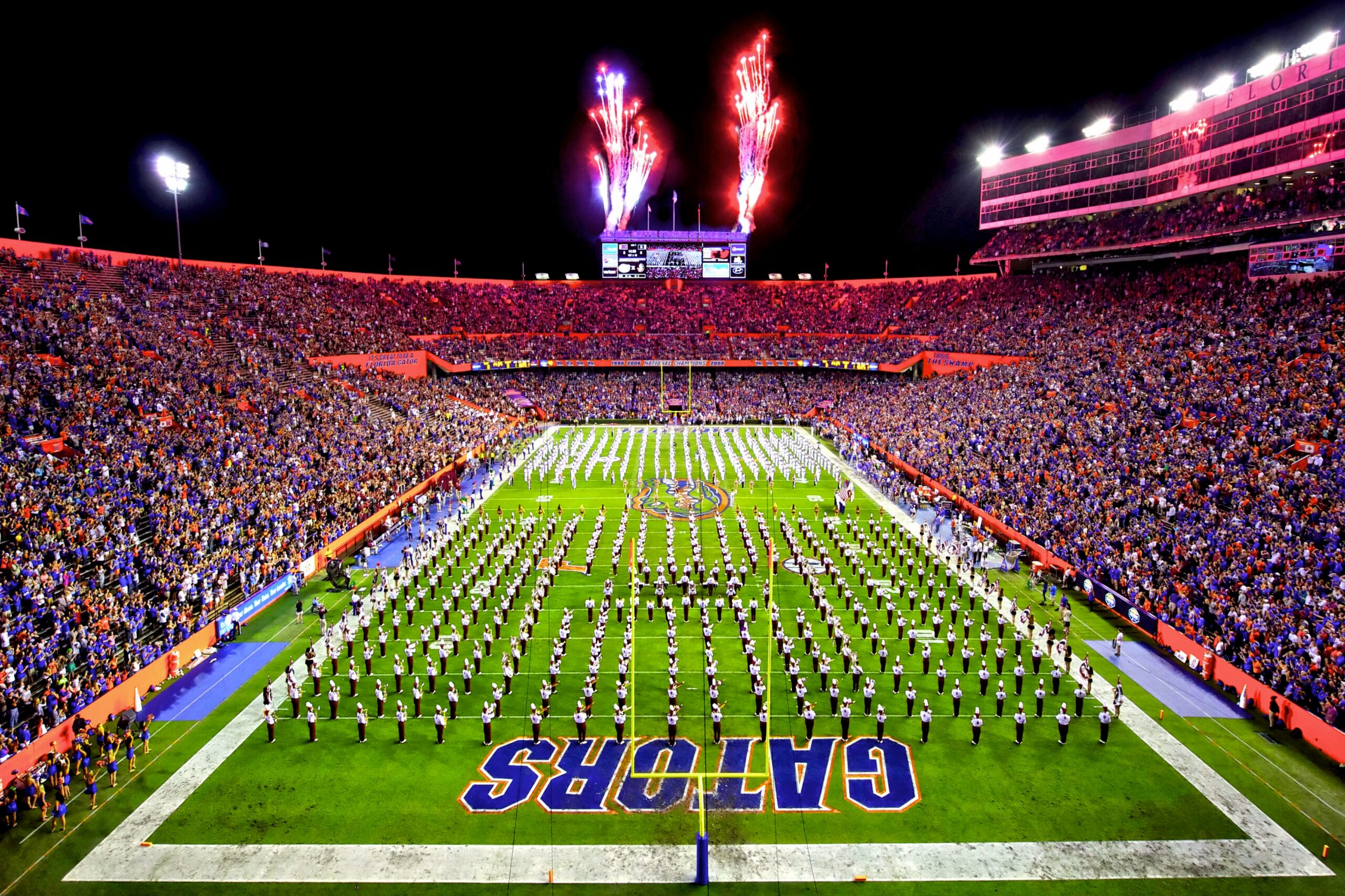 Last season set the expectations pretty high in Gainesville, and now a new crop of skilled players are ready to live up to those lofty goals. The Gators expect to win the SEC East consistently, and they will certainly challenge Georgia atop the division this year. The question is who will replace all the production that Florida lost to graduation or the NFL last season. The keys to the offense have been turned over to Emory Jones, who has a natural athletic ability. His best weapon will likely be Jacob Copeland, who finished fourth in receiving last year for the Gators. The good news for Florida is most of last season’s stellar defense returns, which should give the Gators a decisive edge in most of their SEC games this college football season.

The Seminoles are back on the right track, with transfer quarterback McKenzie Milton. The signal caller had a remarkable career at UCF before injuries, but he is healthy and looks as dynamic as ever during the Seminoles’ spring and fall practices. The good news for Milton and the offense is most of the skill players from last season return for coach Mike Norvell’s second season in charge. With Milton commanding the offense, Florida State should be returning to a bowl game again this college football season.

Finishing our trip in the Sunshine State, the Hurricanes have nothing to worry about on offense. Quarterback D’Eriq King is back, meaning Miami’s leading rusher and passer is returning to the fold, and he will have four of his top-five receivers from a year ago. Miami believes it has the talent to compete with Clemson and North Carolina atop the ACC, but to do so, the defense will need to replace its two most disruptive forces. The inventors of turnover shenanigans in college football also need to find a way to create more of those takeaways with a young group of talented defensive backs. We’ll learn a lot about the Hurricanes when they open the season with Alabama in Atlanta on Sept. 4, but King and the offense has all the talent to carry this team into a New Year’s Six bowl game.

There is optimism and excitement in the air in Columbia with the arrival of Shane Beamer as South Carolina’s new coach. This college football season there is enough talent on both sides of the ball for Beamer to coach. He has an experienced starter in Luke Doty to run the offense and a 1,000-yard rusher in Kevin Harris to carry the running game. Fifth-year tight end Nick Muse will also be a strong option for Doty after a successful 2020 campaign. Defensively, Beamer has a lot of experience in the front seven to help anchor the defense, we’re excited to see that experience show on the college football field.

Expectations are high in College Station for the Aggies, who are a preseason top-five team in college football. There is plenty of reason for this excitement with so much talent returning on both sides of the ball. Isaiah Spiller returns to power the rushing game and each of the six receivers who made at least 10 catches last season return. On defense, DeMarvin Leal anchors a strong defensive line while Jaylon Jones is expected to take the next step as a leader in the secondary. The biggest question for the Aggies is who will succeed Kellen Mond as the starting quarterback, but both Zach Calzada and Haynes King have looked strong during spring practices and fall training camp, so it’s a win-win situation for Jimbo Fisher and the coaching staff.