It’s finally here the return of the NFL! Teams have kicked off their Training Camps, the media continues to tweet play-by-plays for each practice, and the Hall of Fame game between the Las Vegas Raiders and the Jacksonville Jaguars kicks-off on Thursday, August 4th. Sure, winning or losing the Hall of Fame game means very little in the big picture. Most starters will play a couple of snaps if they suit up. Fans will get to watch a lot of unknown rookies and guys fighting for roster spots. Don’t get discouraged by the lack of superstar players on the field though, there are still plenty of reasons to tune in to the game:

2) The game’s location is legendary as Canton is where the League was born (103rd season).

3) The Hall of Fame Game is an excellent build up to the enshrinement ceremonies on Saturday. This year, eight NFL heroes will be elected to the Pro Football Hall of Fame (Tony Boselli, Cliff Branch, LaRoy Butler, Art McNally, Sam Mills, Richard Seymour, Dick Vermeil, and Bryant Young).

4) It’s a great reason to bring out that GameDay Vodka or crack into a GameDay Spiked.

Sit back and enjoy the return of the NFL. To make the experience even more fun, here is a fun little Hall of Fame game drinking game.

Rule 1: Take a sip each time a Hall of Famer wearing their gold jacket is interviewed on TV.

Rule 2: Take a sip for each touchdown.

Rule 3: Take a sip each time a new quarterback comes into the game. 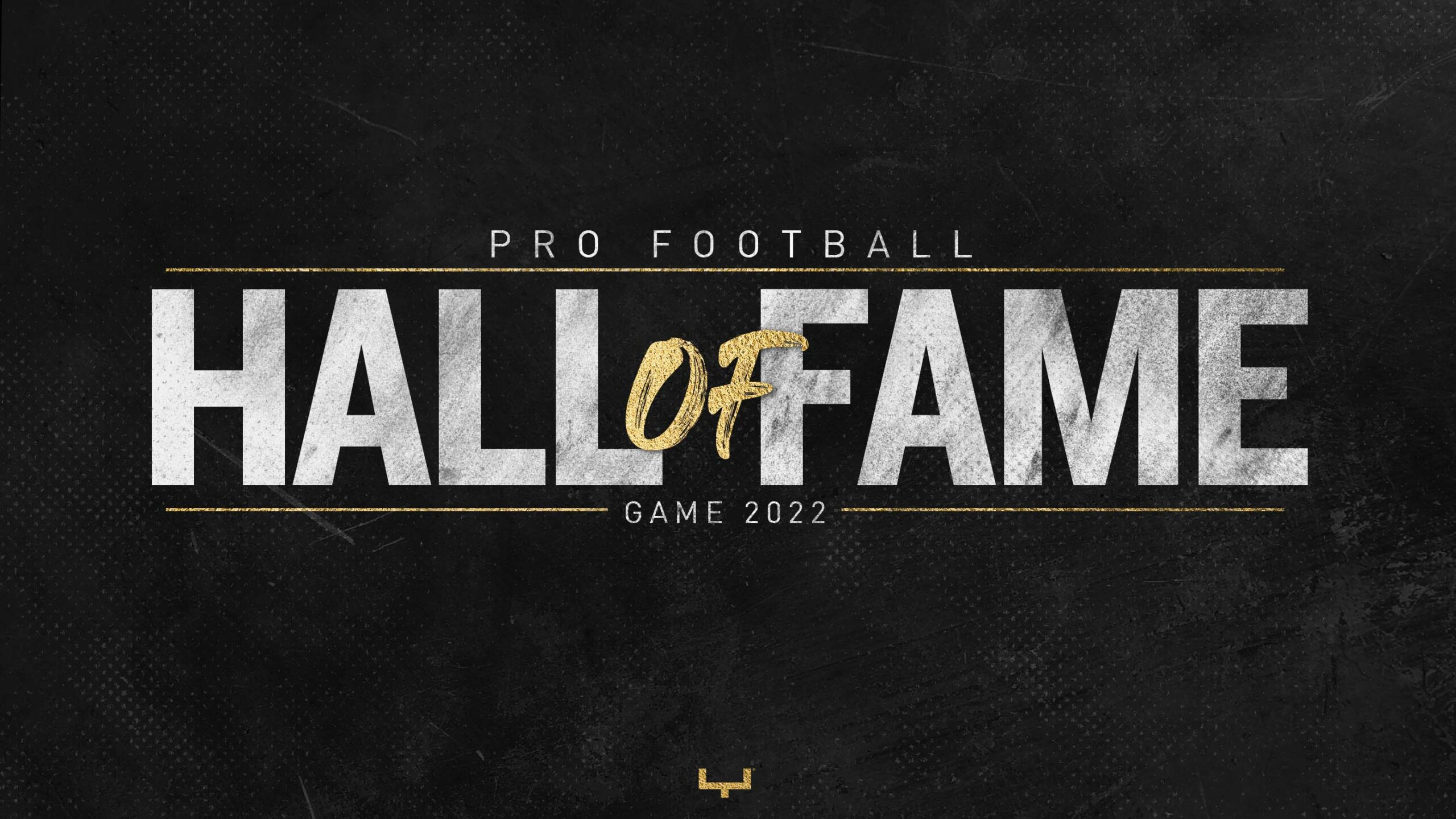