Now that we’re two months into the NBA season, we’re getting a good sense of how each team in the league measures up. There is still more than half the season left to be played, but at this point every team has had time to settle into a rhythm. We must admit, this season is shaping up different than we anticipated. We’re highlighting five teams that have surprised us the most so far—but there are still over 50 games left and first impressions aren’t always right. We look forward to the future of this season and have a feeling these teams will keep us on the edge of our seats. 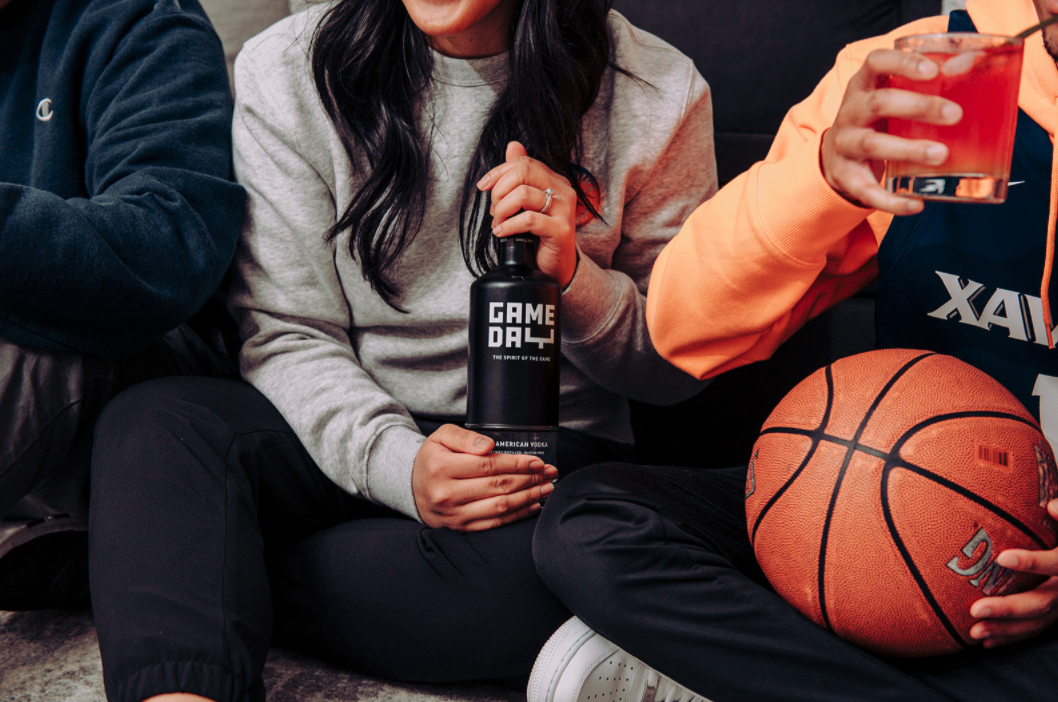 The Chicago Bulls are currently sitting atop the Eastern Conference and they are finally looking like a cohesive team. We’re surprised because although they made a lot of serious moves in the off season to improve, so many teams have needed time to adjust playing with one another. This season, the Bulls have hit the ground running, adding DeMar DeRozan and Lonzo Ball to the roster. DeRozan has averaged at least 20 points per game for the past eight seasons, but he’s come to Chicago and is averaging 26.4 per game, his most in five years and second-highest total in his career. Meanwhile, Zach LaVine is averaging 26 points per game and Nikola Vucevic is averaging a double-double. Ball has been an exceptional role player along with Vucevic behind the two stars and Billy Donovan has his team in the top-10 defensively. 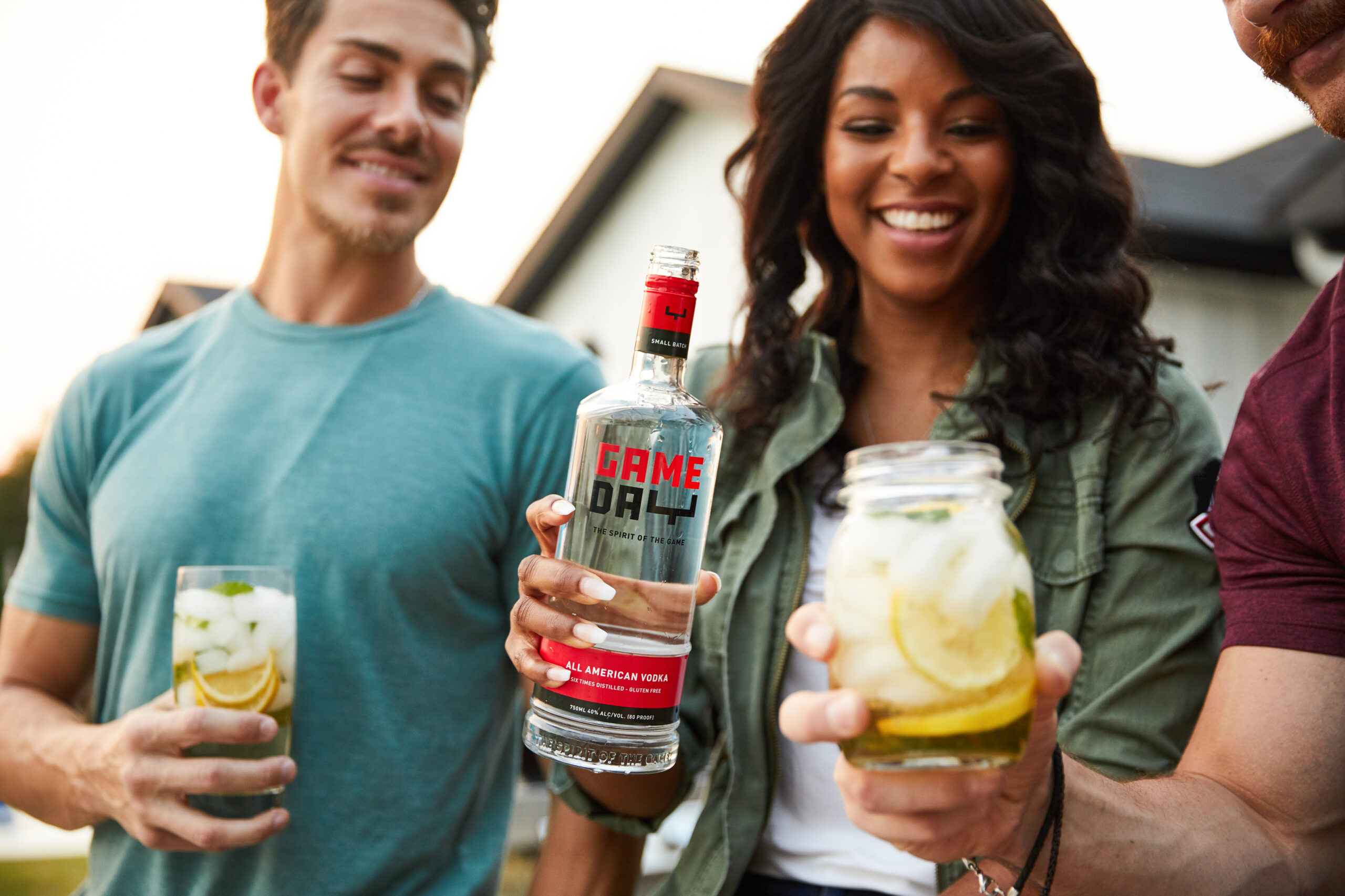 The Cleveland Cavaliers have struggled over the past two decades, especially without Lebron James on the roster. The 1997-98 Cavaliers were the last team to finish above .500 without James, and never finished with more than 33 wins without Lebron. Yet, we’re shocked to say that this year’s team (without a true star player) is 21-16 and fifth in the Eastern Conference, which is just one fewer win than they had last season and more than it had two years ago. The Cavaliers have seven players averaging in double figures, led by Darius Garland’s 19.1 points per game. Garland also leads the team with 7.3 assists per game, continuing his strong play from last season. Ricky Rubio is also averaging 6.6 assists per game while Jarratt Allen is at 10.8 rebounds per game and Evan Mobley is averaging 8.3 boards per game. It’s been a complete team effort for Cleveland, which makes them even scarier to face in the postseason. Not to get ahead of ourselves, but we’re giving a big GameDay cheers to our Cavalier fans so far this season. 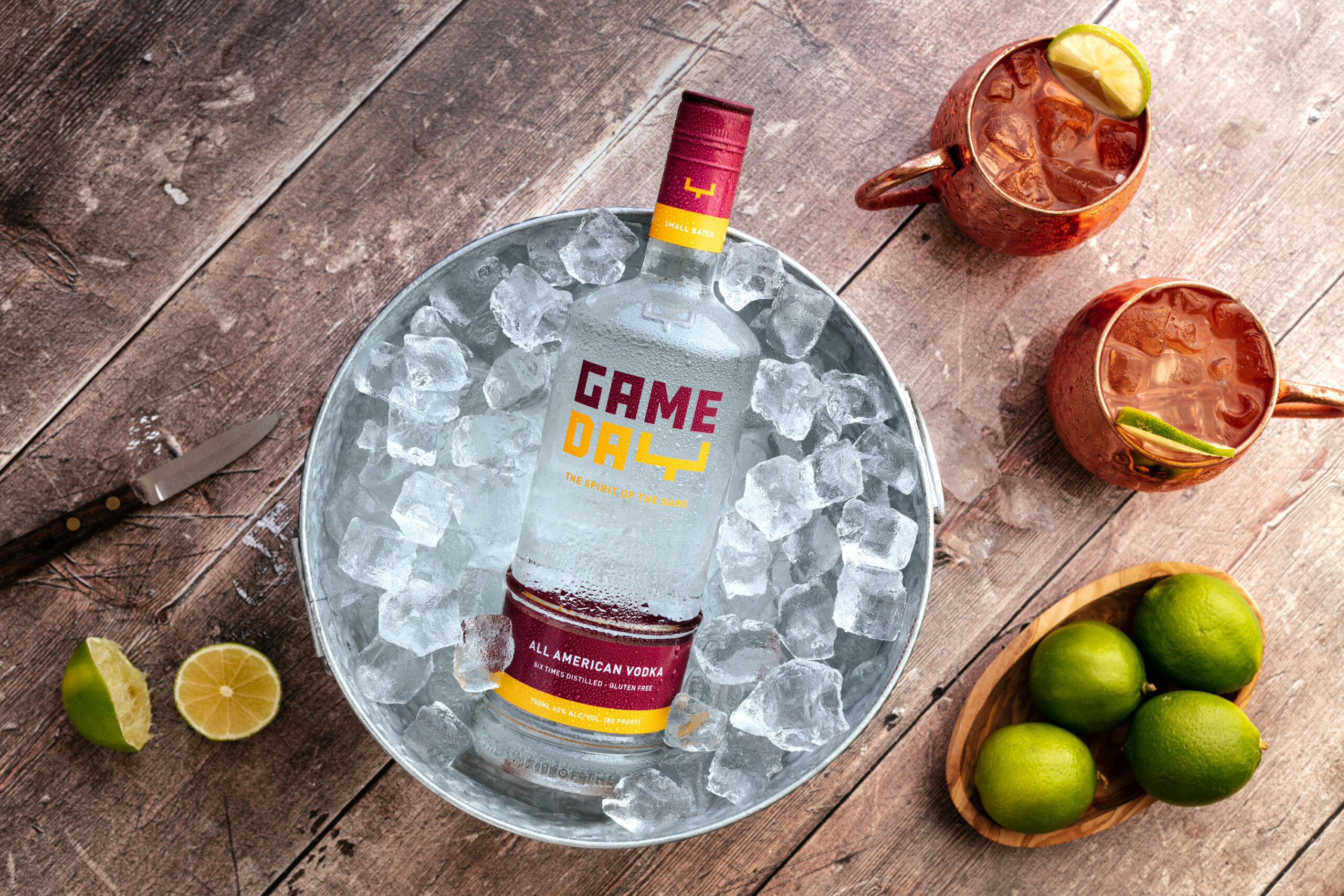 With a 3-point leader like Steph Curry, we’d expect GSW to be a playoff contender, nevertheless his injuries this season have given all fans a bit uncertainty. Between Curry’s 27 pt average per game and Andrew Wiggins’ recent promotion to key player this season, it’s no wonder the Warriors are 28-7. Navigating the difficult Western Conference, Golden State has left little room for anyone to question whether they have the best defense in the league. We cannot, however, help but anxiously await the return of Klay Thompson to round out The Chase Center backcourt. We also propose that the more surprising than this stellar performance is the emergence of Jordan Poole who has certainly run the clock much more season compared to the mere 7 games he started last season. Will the GSW be a title threat when Thompson and James Wiseman finally return to the court? Most certainly. But for now, we are enjoying the view from the sidelines as they bravely contend without their star starting 5.

Around Thanksgiving, Ja Morant was excelling for the Grizzlies, but the team itself was struggling a bit. Memphis was just 9-10 despite Morant averaging 24.1 points per game, and it looked like the Grizzlies were going to be in a fight for one of those final few seeds in the playoffs. Then, Morant was injured. Then to add to his bad luck, he was put into COVID health and safety protocols and missed the next 11 games. With it’s best player watching from afar, Memphis went on and won 10 of those contests and is now fourth in the Western Conference. Desmond Bane is averaging 16.5 points per game and Jaren Jackson Jr. is averaging 16.6 per game to help support Dillon Brooks, who leads the team behind Morant at 18.6 points per game. Tyus Jones has taken over as point guard and had a lot of success while the Grizzlies still find front court players who crash the glass hard. It’s the perfect example of a team rallying together without its star player to move into contention, and Morant’s re-addition to the squad should only excel the Grizzlies.

On the opposite side of the spectrum, we have the LA Lakers, who haven’t quite lived up to their talented roster at 19-19. With their defense ranking 26th in points allowed and 27th in rebounds, Lakers fans should have the GameDay vodka ready this season—you might need it! In addition to their defense, Russell Westbrook isn’t having the same success he’s had in previous seasons since joining the star-studded Lakers. He’s averaging less than 20 points per game for the first time since 2009-10, his second year in the league, and he’s averaging just 7.7 rebounds per game, his lowest total in six seasons. LeBron James has been limited to just 18 games this season for a variety of reasons and Anthony Davis hasn’t been the same dominant force despite him 23.3 points and 9.9 rebounds per game. But don’t sweat it Lakers fans, there is still plenty of time to turn things around. 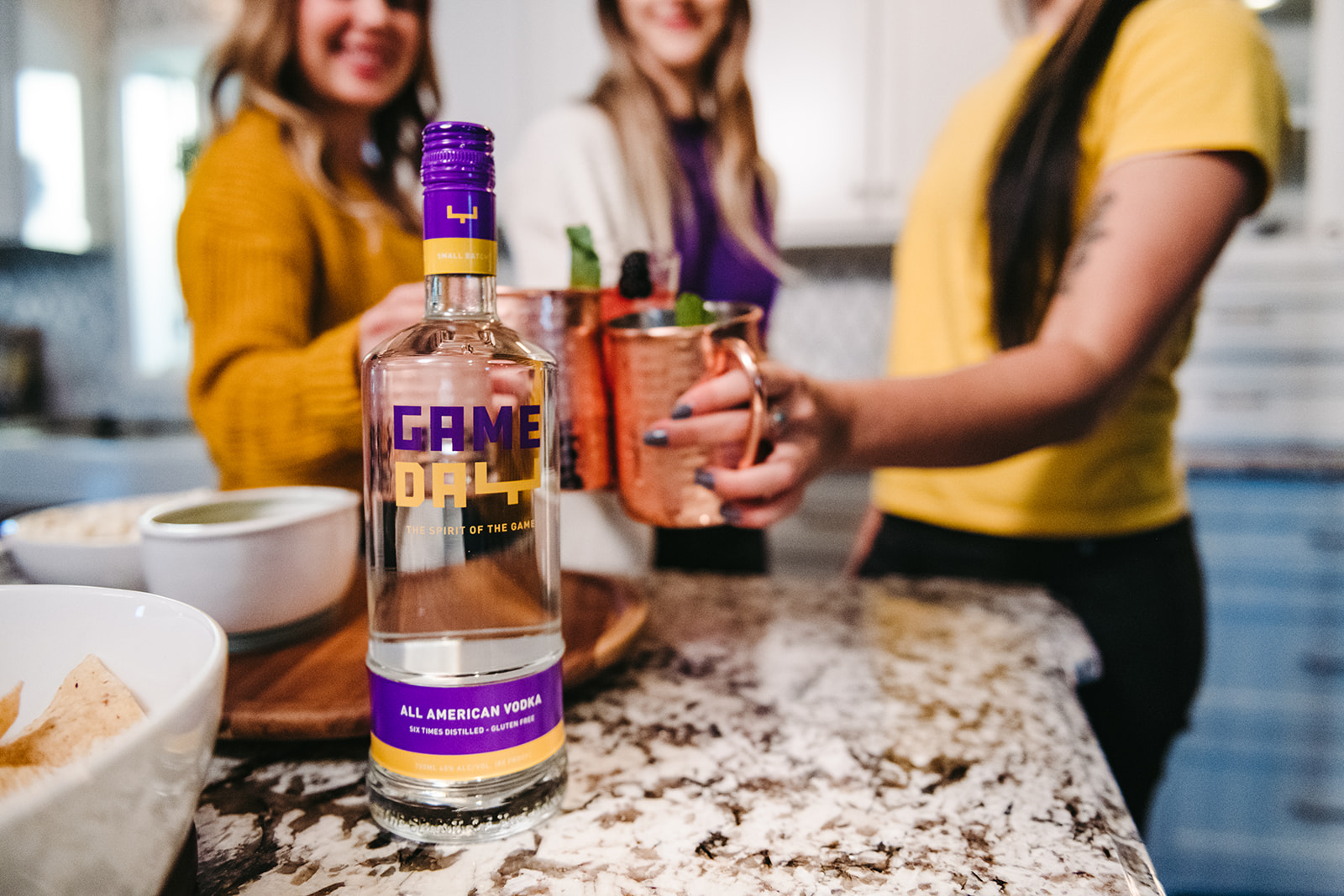