There’s something majestic about the heat of August when it comes to football. Training camps are underway, the preseason games are in full swing and the smell of the gridiron is enticing. But this time of year can also strike fear into the hearts of fantasy football fans everywhere as they try to plan the perfect draft. 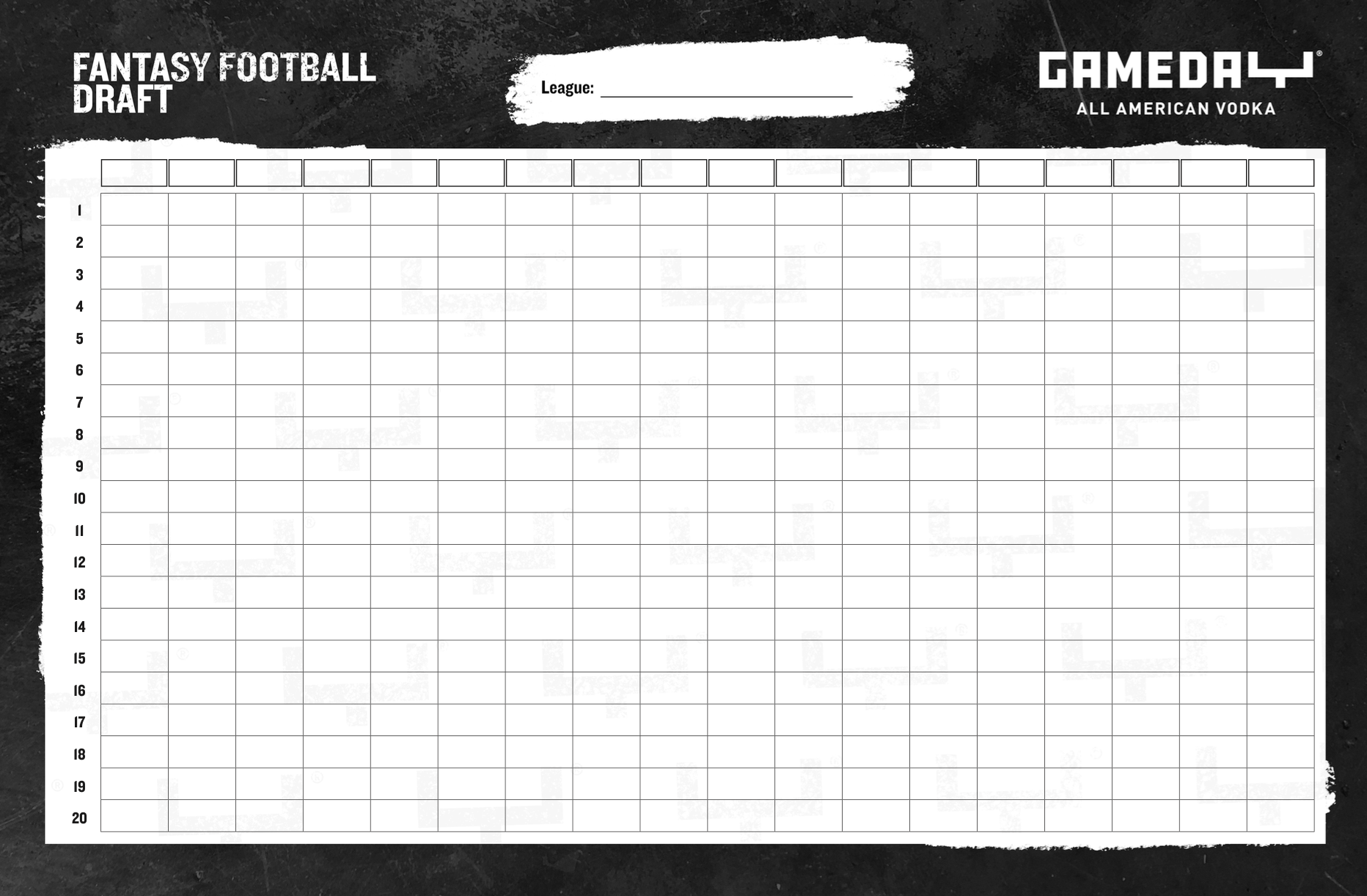 It’s kind of hard to pick an underrated quarterback because there are only 32 starting jobs in the league, and the best quarterbacks are kind of obvious. Which is why our suggestion is to pick Justin Fields from the Chicago Bears. Yes, Fields is not going to start Week 1 most likely, and it might take a bit for him to unseat Andy Dalton, but when Fields does eventually start – and he will – he has all the attributes of a successful fantasy quarterback. He has the strong arm to push the field with the passing game, and he has the speed and athleticism to add several rushing touchdowns as well. If you are able to secure a top-tier quarterback early, Fields is an excellent keeper pick to help in the later weeks as the fantasy playoffs creep closer.

The Seattle Seahawks are perhaps still infamous for not running the ball, but Chris Carson is an excellent sleeper at running back for those who missed out on the perceived top-tier talent. Carson ran for 1,000 yards in 2018 and 2019 before taking a step back last season. Seattle should be more balanced on offense after putting so much faith in Russell Wilson to start last season, and that should open the door for Carson to return to his previous form. The Seahawks still finished 12th in rushing last year after finishing atop the league in 2018 and fourth in 2019, so Seattle does like to run the ball. Carson is also an three-down back, who caught 37 passes and four touchdowns last season.

When we think of a sleeper wide receiver, I want to go to a team that loves to pass the ball, and that offense belongs to the Buffalo Bills. Yes, Stefon Diggs and Cole Beasley should have monster years. You might even bet on Emmanuel Sanders to have a strong season as well in Buffalo. But the sleeper pick on that offense is Gabriel Davis, who is shining in his second year in the offense. He caught 35 passes for seven touchdowns last season as he shifted all over the offense to fill in for injuries, and he’ll be all over the field again for Buffalo this year. He has the size to be a threat in the red zone and he’s got the hands to be a consistent pass catcher when teams try to take away the bigger names in the Bills’ offense 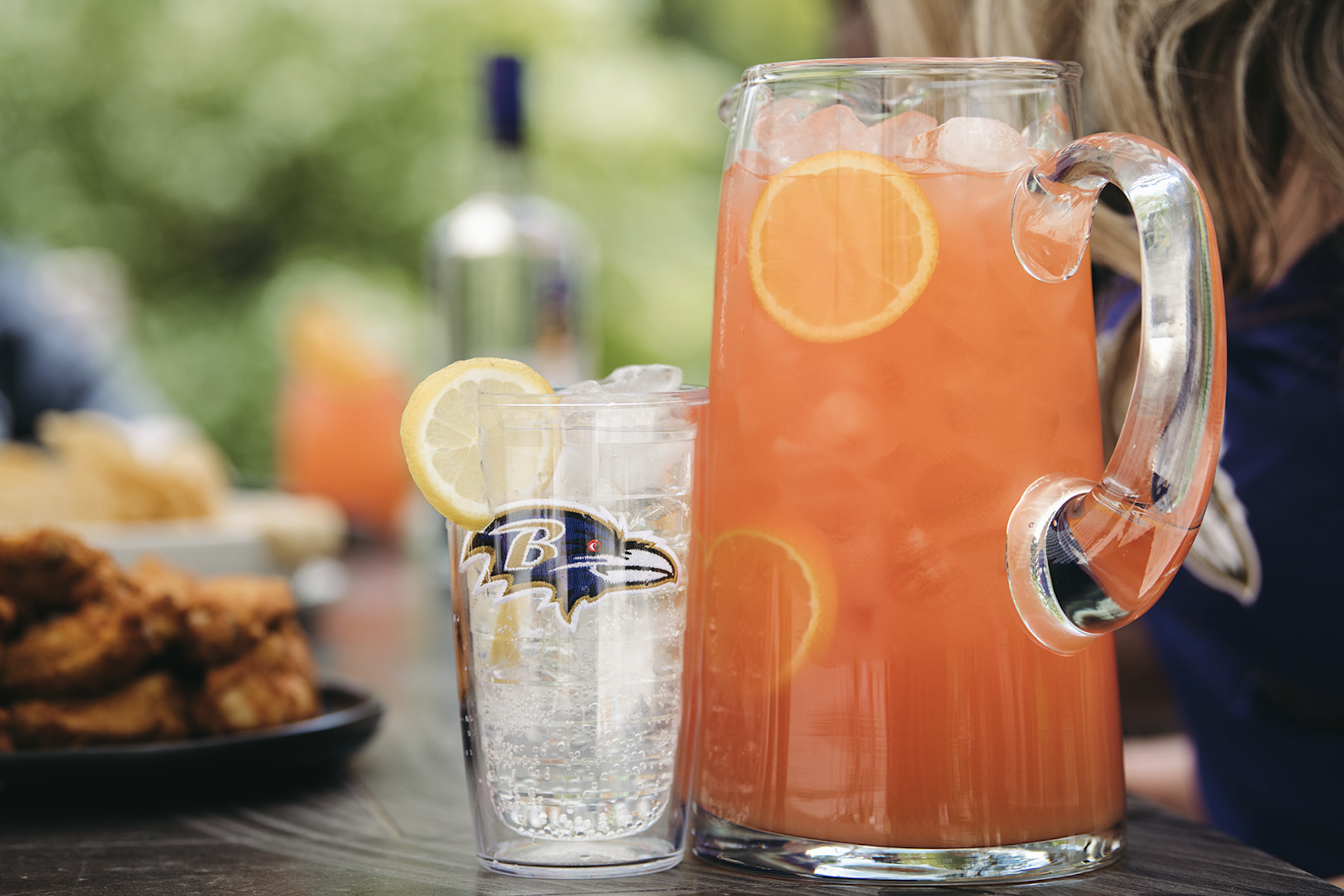 Do you know who had the third-most receiving yards among tight ends last season? Everyone knows Travis Kelce is the leader and football fans could likely guess Darren Waller was second. But coming in at No. 3 among tight ends was T.J. Hockenson of the Detroit Lions. The Lions don’t have a top-tier receiver this year, and the offensive line is going to need some help to protect Jared Goff, so Hockenson has a chance to catch a lot of passes as a dump-off option in the offense. Hockenson isn’t one of the bigger names in the league, and he is playing for a team that likely will stink this year, but that doesn’t mean he won’t be able to produce. He might be one of the more consistent tight ends in the league this year in production given his situation, so he’s a good sleeper pick at this position.

Much like kickers, there isn’t that much difference between a great team defense and an average one in fantasy football. You can certainly play the matchups when it comes to your defense, but one defense to watch this year is the Indianapolis Colts’ unit. The Colts were in the top-10 in points allowed last season, but what sets them apart is their ability to force turnovers and create sacks. Indianapolis has the favorable schedule from the scoring perspective, but the difference for great fantasy defenses is those takeaways and sacks. By addressing defensive line depth in the draft and having a charismatic leader in Darius Leonard at linebacker, the Colts have all the pieces to take the next step defensively and be one of the best units in the NFL.