NFL Regular Season is Back

Regular season football kicks off Thursday night, and with each team now scheduled to play 17 games, the battle for playoffs will be more intense. We reviewed the schedules of each of our partner franchises and highlighted the games were most excited for and will be watching with a GameDay cocktail close in hand. 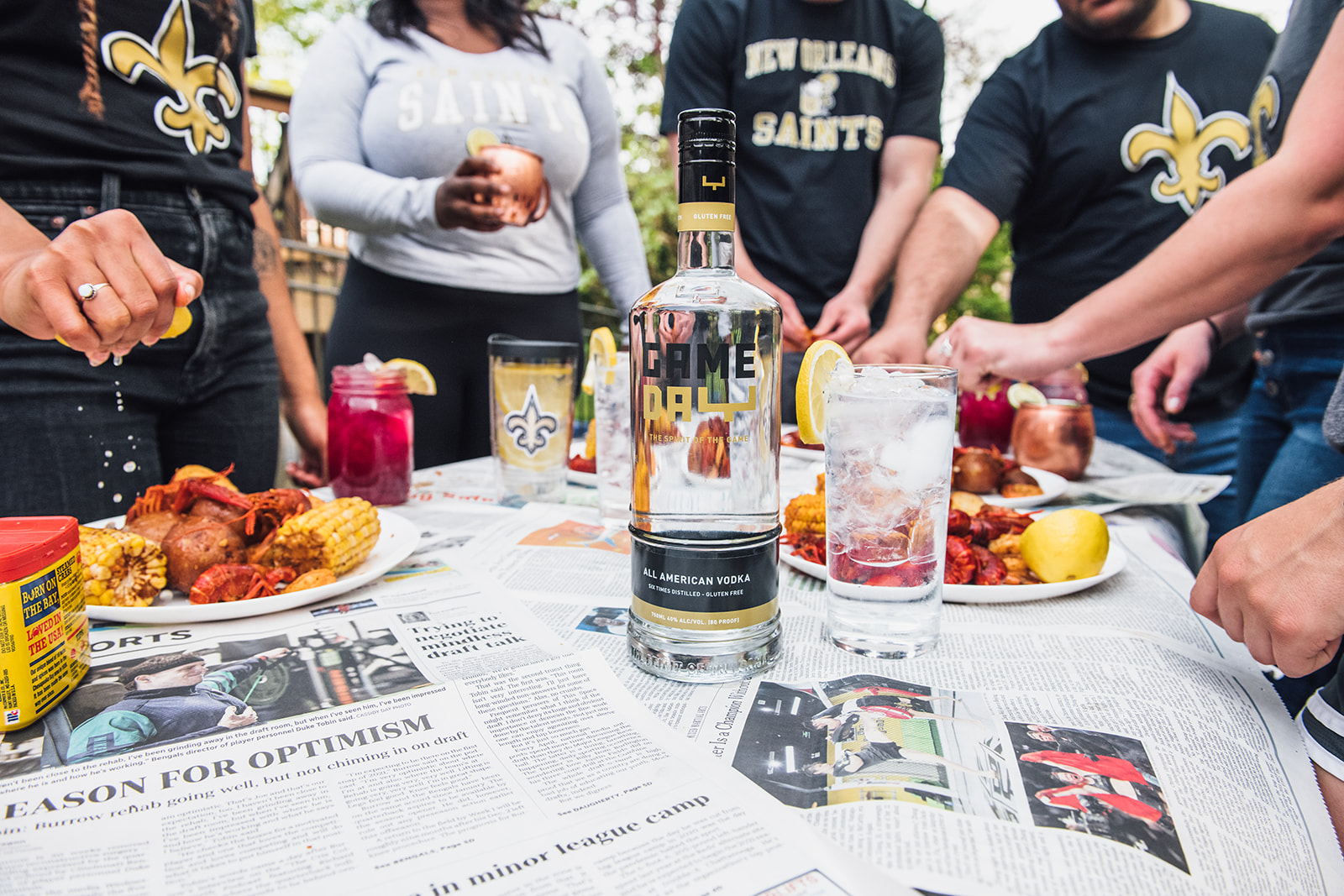 It won’t take long for us to get an answer on the New Orleans Saints when they host Green Bay to open the season. The Saints have been a Super Bowl contender in the NFC for most of the past 15 years, but that was always with Drew Brees as quarterback. Jameis Winston has all the talent to keep New Orleans in its championship window, but this opener is going to be a great early-season test. Not only is the opponent among the best teams in the NFC, but Hurricane Ida has relocated the Saints out of New Orleans and this game will be played in Jacksonville. We’ll learn a lot about the Saints in how they perform given the difficult circumstances presented to them.

The easiest part of Baltimore’s schedule falls in the first half of the season, and this home date with the Browns kicks off the stretch that will decide the AFC North. Over the final seven weeks of the season, the Ravens play six games against teams that made the playoffs last season, including two games against their two big rivals – the Browns and Steelers. Cleveland is the most likely challenger to Baltimore for the division title, so winning at home is vital for the Ravens to continue to control their own destiny in the AFC North. Baltimore’s division hopes rest in how well it can defend home turf against Cleveland right after Thanksgiving.

We will learn a lot about the Broncos well before they face Kansas City for the first time this season. However, the Chiefs are the ultimate measuring stick for success in Denver this season. This particular game comes a week after the first meeting of the season with the Chargers that kicks off a critical late-season push that will make or break Denver’s postseason aspirations. By this point in the year, Denver will know exactly what it needs to do to be a playoff team. It won’t take much for Denver to enter December in the thick of the playoff hunt, but the results against Kansas City and Los Angeles will decide whether the Broncos will play postseason football. 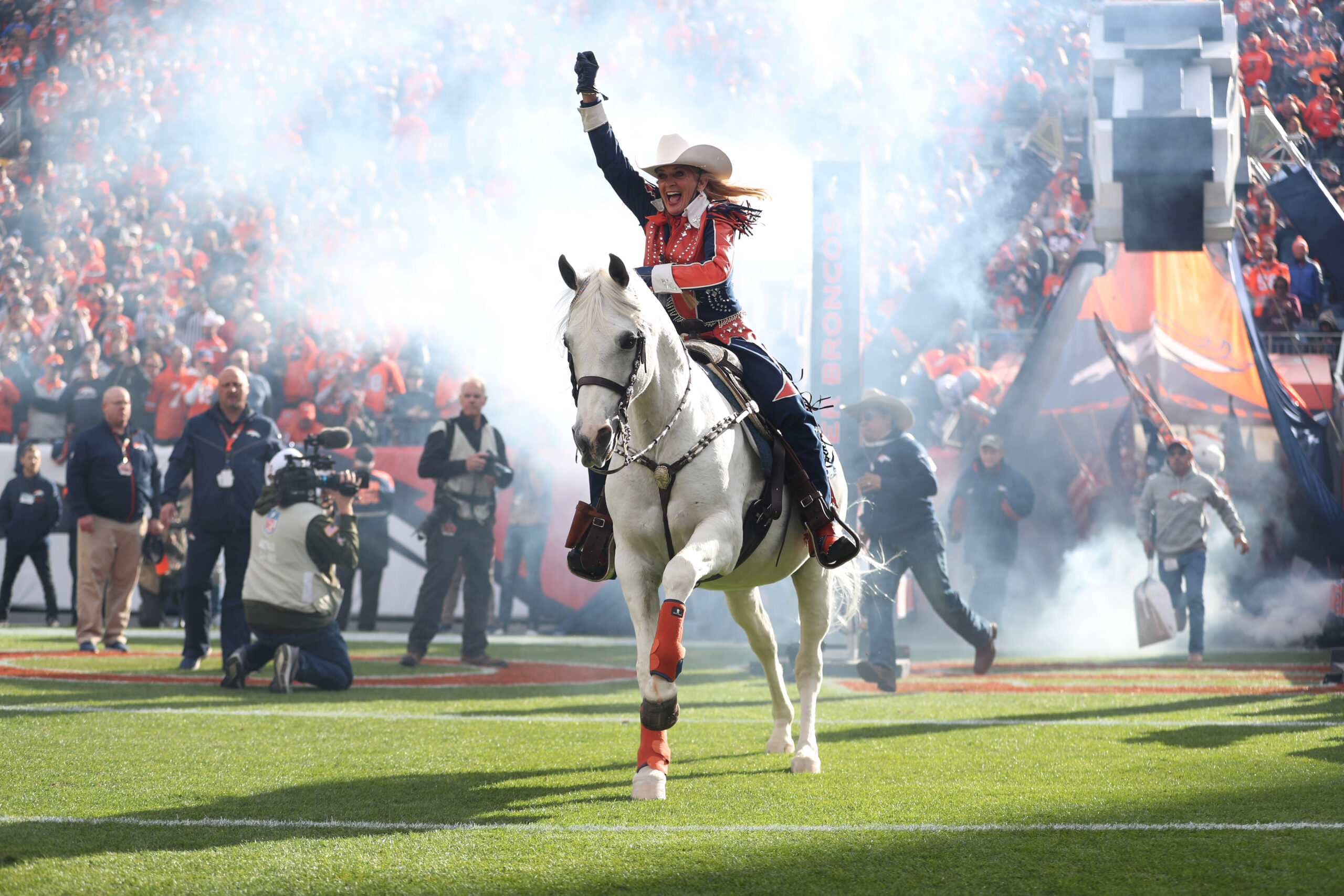