Tee off The Masters

Masters week is special in Augusta, Georgia because fans take a trip down Magnolia Lane and experience all the tradition and history of the Augusta National. The champion may change, the scores might be low, but there will be beautiful flowers on each hole and the caddies will wear their traditional white jumpsuits. You may want to mix up a classic GameDay Vodka Masters Tournament cocktail (or two!) to go along with the live coverage.

This year’s edition of The Masters sparks a lot of intrigue; there is a flood of ‘storylines to watch’ and we’re looking forward to these top stories and how they will impact the results of the tournament: 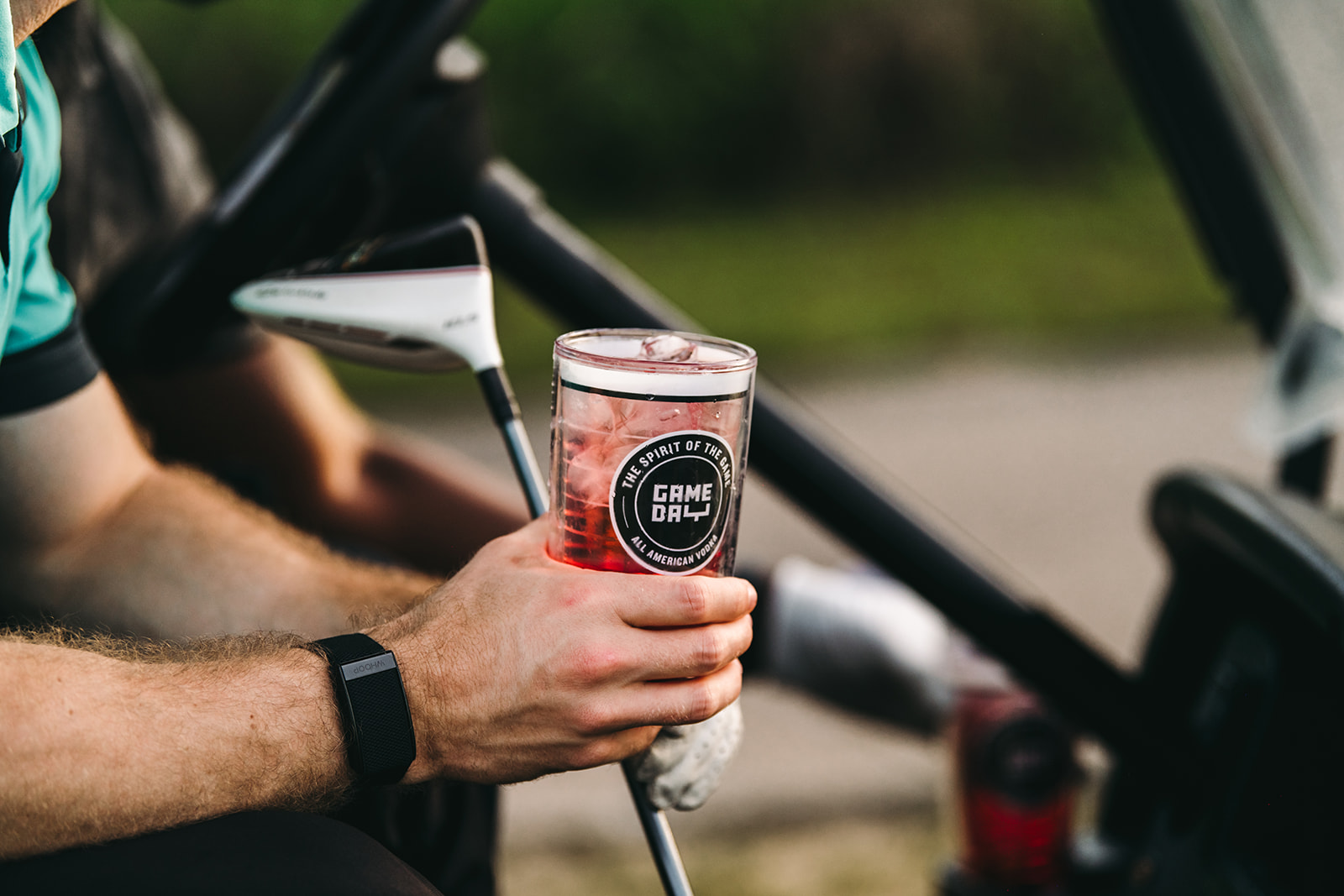 At the top of the list, there are plenty of new names to listen for this week at Augusta. For those just tuning into golf this year, how many people have heard the name Scottie Scheffler? He’s the newest No. 1 in the world and he’s won three times in his last five starts on tour. However, Scheffler has finished 19th and 18th in his two previous appearances at Augusta, so he’ll need his hot form to translate in Augusta. Collin Morikawa, whose name might be more familiar, has had mixed results in the two previous Masters. A young player who has won two majors prior to turning 25, claims he has a new approach to playing Augusta and we’re excited to see him shine.

Far more people will recognize Dustin Johnson, Rory McIlroy, Jordan Spieth and Justin Thomas. All four of these players have had some struggles in the past few months, but all of them have found success at Augusta previously. Johnson is the 2020 champion, but he hasn’t won in the United States since winning the autumn Masters that year. McIlroy is again chasing a career grand slam and has five top-10 finishes in his seven appearances while trying to finish the grand slam. Spieth and Thomas have both had strong track records at Augusta National as well, but neither one has been overly great in 2022.

There are some other recent Major champions who are trying to regain a spark at Augusta National after some struggles in 2022. Jon Rahm lost his No. 1 ranking and hasn’t won a trophy since capturing the U.S. Open last June. He’s finished in the top-10 in each of his last four Masters appearances, but he is far from the same player as those last four starts. Meanwhile defending champion Hideki Matsuyama has been hampered by injuries since winning in June, and he’ll need to be at full strength to repeat as champion, in hopes of becoming the first back-to-back champion since 2001.

Yes, we’re going to end this blog with Tiger Woods, the last golfer to win consecutive green jackets at Augusta. Woods has not played a competitive Tour event since his accident in February 2021, but he is confident he’ll be able to give it a go this week at one of his favorite courses. It would be a major shock if Woods was able to be in contention for a win on Sunday, after such gruesome injuries just 14 months ago. Then again, would anyone really be surprised to see Woods near the top of the leaderboard? There are only three courses in the world where it feels impossible to count out Tiger Woods, and Augusta National is certainly at the top of that list after his 2019 victory for a fifth green jacket.