Tee Off With These 4 Cocktails

The golf world has been nothing short of exciting over the past few weeks.  The LIV series controversy will surely be a topic of conversation in Massachusetts this week for 122nd edition of the U.S. Open, but instead, we’ll focus on what we will – and won’t — see on the course. We will not see Tiger Woods teeing it up as he tries to get his body at near 100 percent for the Open Championship at St. Andrew’s, one of his favorite golf courses. However, almost all the other names you know and love on the golf course should face a challenging course at The Country Club in Brookline, Massachusetts for the third major of the year. The field is as open as ever with so many golfers peaking at the right time for success while others are known for turning on the shots at the right time to stay in contention.

Once again, we’re here to pair your favorite golfers with a fantastic cocktail featuring Gameday All-American vodka. We’ll tell you which golfer you’ll want to follow this week at The Country Club based on your favorite vodka-based cocktail. 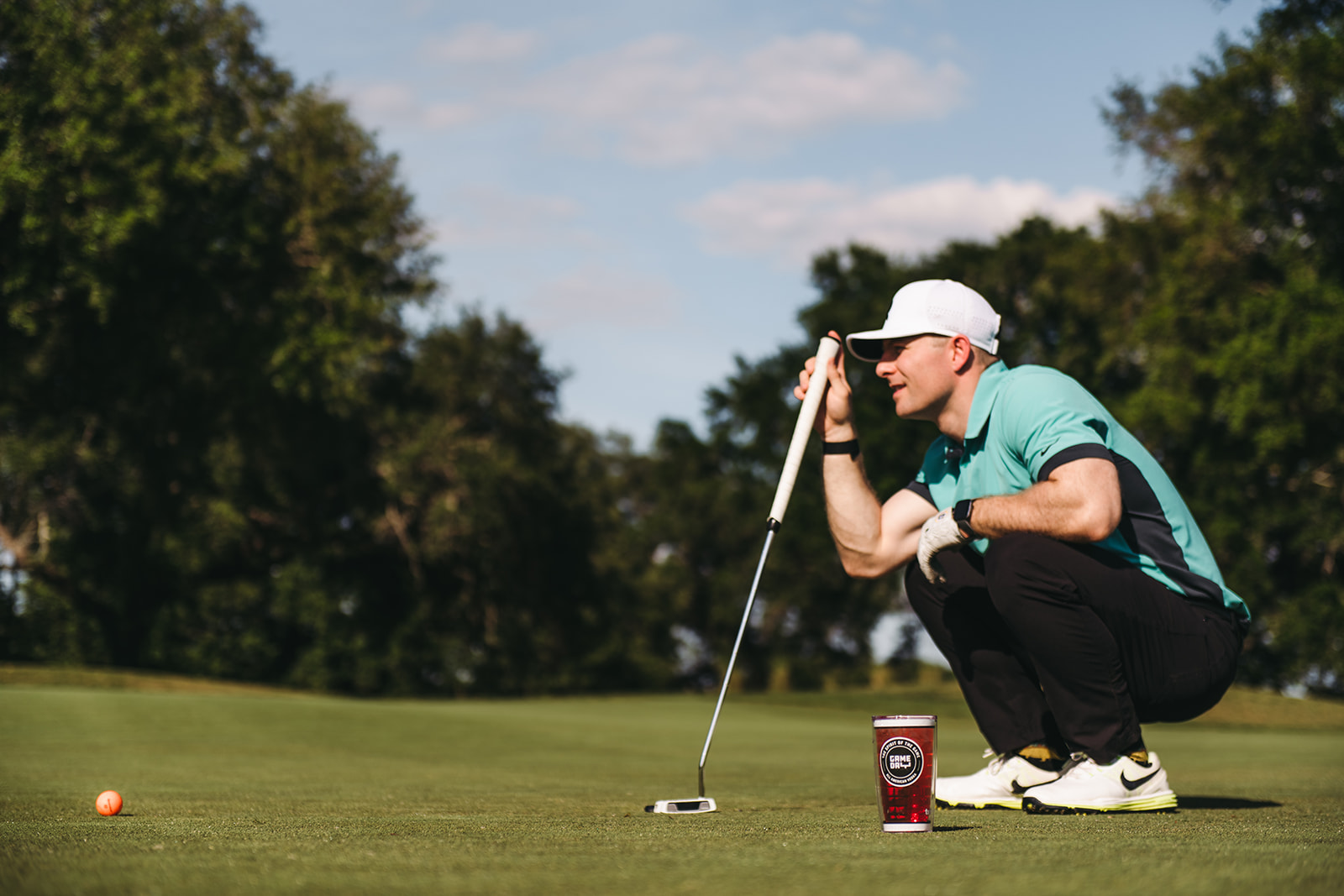 There are so many ways to make a good Bloody Mary with a limitless amount of garnishes available from which to choose. Yet the best ones tend to have that little bit of spice and bold flavors, which pair perfectly with watching any of the defectors from the PGA Tour to the LIV series. In particular, we’ll focus in on Dustin Johnson and Phil Mickelson, two household names who have now left the PGA Tour grind. Both are more than capable of winning the tournament this week, though we have seen Johnson in a competitive tournament a lot more recently than Mickelson. Yet Mickelson loves the U.S. Open and he’s also bound to find himself in contention when you least expect it.

A classic drink needs a classic player, so it’s an easy call to go with a few of the plethora of major winners in the field. For simplicity’s sake, we’ll focus on Jordan Spieth and Justin Thomas, two players who are always safe bets to find themselves in contention. Ironically, neither of these players has stellar records at the U.S. Open, though Spieth did win the event in 2015. Thomas has finished in the top-10 in his last three majors appearances, including his stunning win in a playoff at the PGA Championship last month. He’s actually finished in the top-10 in half of his last 10 tournaments overall while Spieth has slowed down a tad since his win at the RBC in April that he followed with a second-place finish at the Byron Nelson.

The simple choice for a simple drink, and it gets no more basic than the No. 1 player in the world at the moment, Scottie Scheffler. He won four time between mid-February and mid-April capped off by his victory at The Masters. He’s played just four times since then and missed the cut at the PGA Championship, but he’s coming off a second-place finish in his last start. Scheffler is second in greens in regulation and third in number of birdies per round on average while ranking fifth in scoring average on the Tour this year.

There’s nothing like the twist on an original to take us to the off-the-board selection of the tournament. In this case, it’s Matt Fitzpatrick of England who has a unique history with this course. Fitzpatrick really burst onto the scene in 2013 when he won the U.S. Amateur at The Country Club, propelling him to shorten his stay at Northwestern University and turn pro earlier. He has seven wins internationally as a professional, and despite none yet on the PGA Tour he’s finished in the top-five twice in the past month on tour. His history in Massachusetts, his recent form and his solid fundamentals make him the perfect complement for this classic drink.