The beauty of the Super Bowl is the pageantry of the event; the actual football game is secondary for so many people. Most fans will tune in to watch the halftime show or the commercials in between plays, and if you’re anything like them, you’ll want to show up to your party with some game-time facts. So, while you’re waiting for Dr. Dre, Snoop Dog, Mary J., Eminem and Kendrick Lamar to hit the stage, pay attention to the game and take a sip of your GameDay All American vodka cocktail every time one of these things happen:

The Bengals made a conscious choice to draft Ja’Marr Chase in the first-round last year and not upgrade the offensive line. It resulted in Burrow being sacked 51 times during the regular season and another 12 in the playoffs. That includes Tennessee getting to Burrow nine times in the Divisional Round, which might be the only reason the Titans were able to stay within striking distance. In Burrow’s 19 appearances this season, he’s been sacked at least five times on six different occasions, and now the Bengals must face a ferocious Rams pass rush led by Aaron Donald and Von Miller, two of the most feared defenders in the league.

The connection between Burrow and Ja’Marr Chase has made the Bengals offense so special this season. As former college teammates at LSU, they led the Tigers to the national championship in 2019. Now, they are even more dangerous in the NFL. Over the last half of the year, Chase has been among the best receivers in the league, and a big reason for that is his big-play ability. Chase has caught 14 passes of at least 30 yards this season among his 101 receptions in the regular season and playoffs. More than half of those explosive plays resulted in touchdowns, and if the Bengals are going to beat the Rams, they will need to hit on a few of those deep plays.

There are some receivers who always seem to slip past the coverage, and Kupp is one of those receivers. He is having a career year this year and has shown off more of a vertical threat than years past, but he is easily Matthew Stafford’s go-to target on those big downs. Between the regular season and playoffs, Kupp has caught 170 passes, and 105 of them earned a first down for the Rams. That includes 35 third- or fourth-down catches that resulted in a Los Angeles conversion, proving just how valuable he is to the Rams offense.

Burrow had gone five straight games without throwing an interception before tossing one in each of his past two games. Matthew Stafford has thrown an interception in 11 of his last 12 games and tied for the league lead by tossing 17 interceptions this season. However, the Rams ranked third this season by hauling in 19 interceptions, led by four each from Taylor Rapp and Jalen Ramsey. Los Angeles has intercepted four passes in three games during the playoffs while the Bengals have grabbed six interceptions, including the one that set up the game-winning drive in overtime.

Unlike the first six events on this list, we can almost guarantee this will happen at least once during NBC’s telecast. Taylor was an assistant wide receiver’s coach in 2017 with the Rams, McVay’s first season as Los Angeles’ head coach, then was promoted to quarterbacks coach in 2018. The Bengals hired Taylor away from the Rams after the 2018 season, hoping to rekindle the magic that McVay brought to the Rams with his offensive genius. That 2018 season was also when the Rams last made it to the Super Bowl, so both coaches have some experience preparing for the championship game.

The Bengals kicker might not need to pay for another drink in Cincinnati the rest of his life as his legend has continued to grow in the Queen City. He kicked the winning field goal as time expired to beat Tennessee in the Divisional Round then booted the game-winner in overtime to send the Bengals to the Super Bowl. McPherson has made 28 of his 33 field-goal attempts during the regular season, including nine of his 11 attempts from 50 yards or beyond. He’s made all 12 of his kicks in the postseason, including three 50-plus-yard kicks. 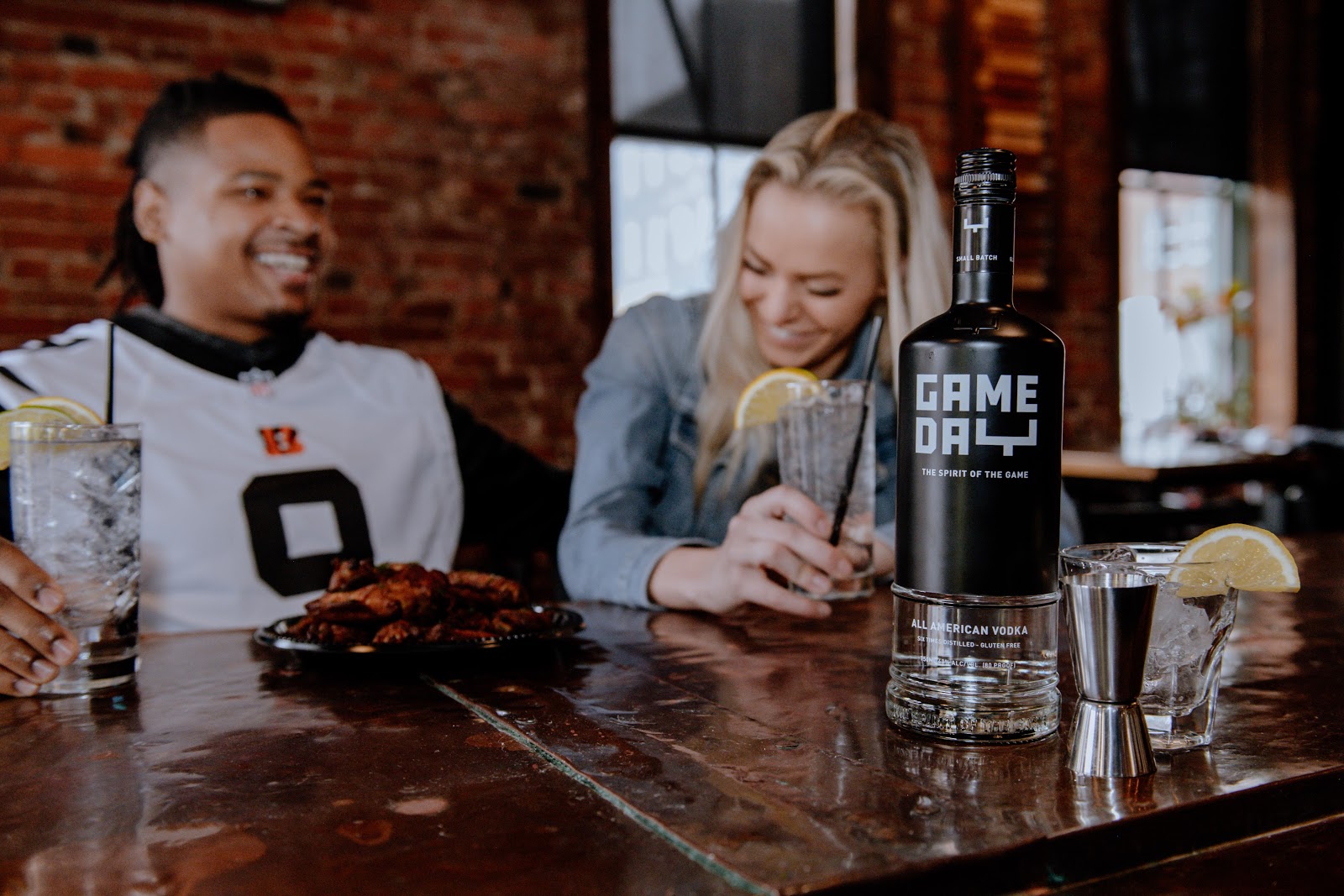 Anyone Calls Them The St. Louis Rams

This is a giant party foul—the Rams moved out of St. Louis six years ago and relocated to Los Angeles. Yes, some habits die hard, but at least the Los Angeles Rams existed from 1946-1994, so this isn’t like the Chargers or Raiders, who are relatively new to their respective cities. The offender may overturn the shot if they can successfully recall that the Rams began as a franchise in Cleveland, and they can give out a shot themselves if they know the Rams won the NFL title in 1945, their last season in Northeast Ohio.

Don’t wait until the last minute to plan your GameDay party. Super Bowl LVI airs on NBC, Sunday, February 13th @ 5:30pm (EST) Be sure to enjoy this game responsibly and drink in moderation.