Despite the madness that this tournament delivered, we have a rather predictable Final Four. Although the road to this grouping of four was unique, the blue-blooded powers of college basketball prevailed. Cinderella story aside, it is hard to pick a more accomplished group of four programs than the ones heading to New Orleans this weekend to compete for a national championship.

Yet before we delve into the two national semifinals, let’s take a trip down memory lane and highlight the best storylines from the 2022 NCAA Tournament. Of course, that starts with the Peacocks from Jersey City as St. Peter’s stunned the college basketball world as the first No. 15 seed to advance to the Elite Eight. Along the way, the Peacocks took down Kentucky, Murray State and Purdue, three teams that had every advantage over St. Peter’s on paper, but failed to match the Peacocks’ grit and toughness. That run was a symbol of what it takes to be successful in the NCAA Tournament where skill is only half the equation in a sudden-death format.

St. Peter’s, though, was one of four double-digit seeds to advance to the Sweet 16 along with power conference members Iowa State, Miami and Michigan. It was the Hurricanes who joined the Peacocks in the Elite Eight before bowing out to Kansas in the regional final. Miami shocked many fans with its win over Auburn by controlling that game from the opening tip, and it did the same thing against Iowa State in the Sweet 16. The Hurricanes entered the season as a rather large unknown with so many transfers, but they came together to create the best team in program history with Miami’s first ever trip to the Elite Eight. 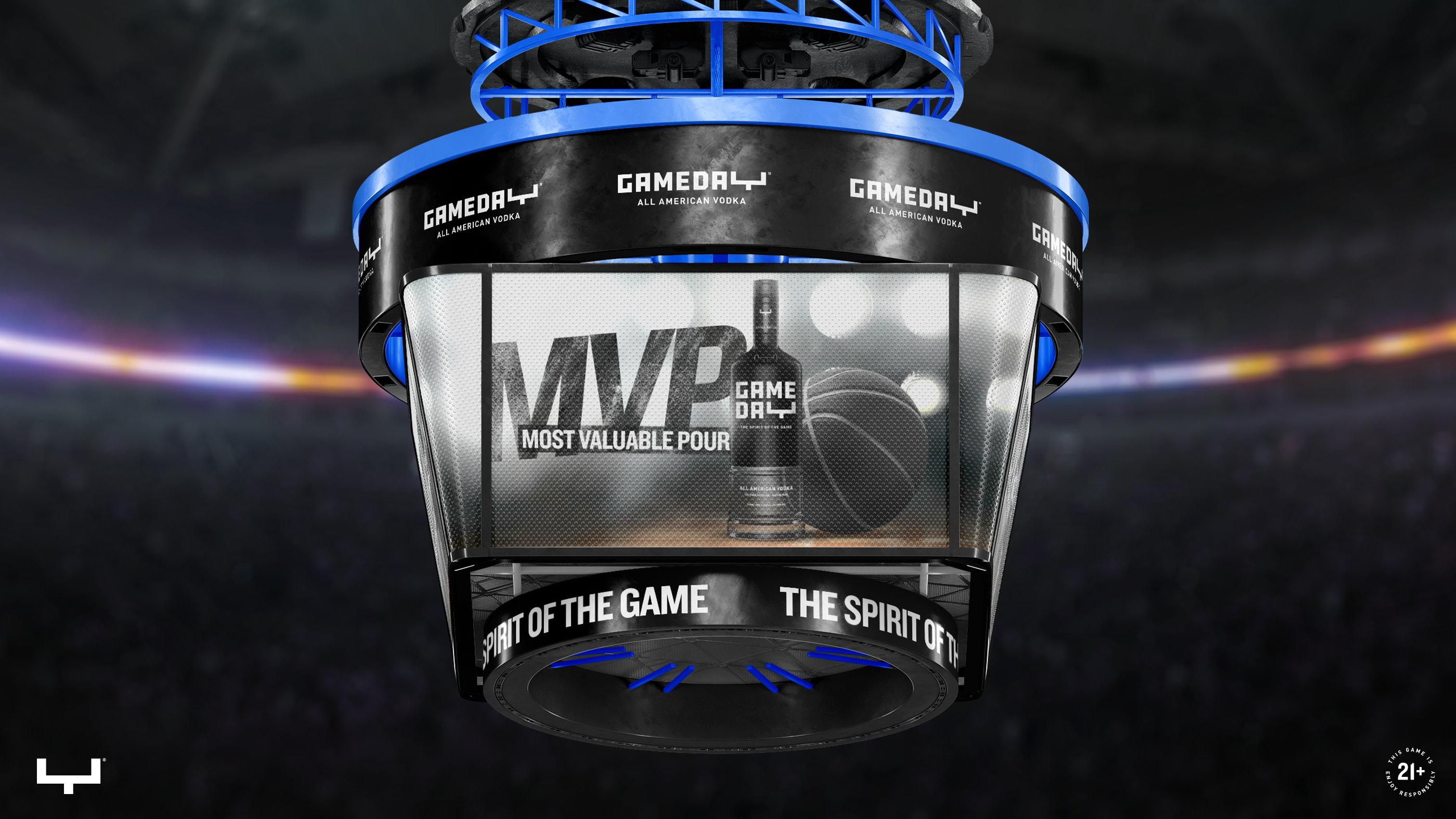 Yet through the turmoil we are left with Duke, Kansas, North Carolina and Villanova as the final four teams standing. These four programs have combined to capture nine of the last 20 national championships, including four of the last six contested. The Jayhawks are the only team that earned a No. 1 seed, but the Blue Devils and Wildcats were both seeded second in their regional while the Tar Heels were a No. 8 seed. Yet North Carolina was never devoid of talent, just inconsistent until the right time in March when it steamrolled its way to the Final Four.

The Tar Heels earned the right to make history as well by beating St. Peter’s setting up the first NCAA Tournament matchup with rival Duke, and in the Final Four nonetheless. The Blue Devils have won 14 of 23 meetings in the ACC Tournament, which is technically a neutral site contest, but this is just the fifth time these two schools meet outside the state of North Carolina. The Tar Heels already ruined Mike Krzyzewski’s final game at Cameron Indoor Stadium, and now they have the chance to send their rival into retirement with a win in the Final Four.

Duke has been all business, showing resilience and toughness that wasn’t always there in the regular season. The Blue Devils closed well against both Michigan State and Texas Tech rallying from small deficits in the final five minutes of regulation. The young players who at times didn’t have the discipline to win big games, have now proven to be a cohesive unit capable of sending off a legendary coach on a high note.

However, one cannot sleep on the other Final Four contest that pits Kansas against Villanova. The Jayhawks are big fans of New Orleans being the host city, as the last four Final Fours in the Big Easy all included Kansas. Unfortunately, for the Jayhawks, they lost the last two national title games played in New Orleans, but they are still the highest-ranked team left standing as the only top seed to win its regional. They get to face the resurgent dynasty that is Villanova, which has won two national titles and been a top-two seed four times in the last six NCAA Tournaments. The Wildcats beat Kansas on the road to both the 2016 and 2018 titles, defeating the Jayhawks in the 2016 regional final and the 2018 Final Four.