What Cocktail to Pair with the U.S. Open

Your favorite vodka drink might tell you a lot about who you should be watching at Torrey Pines this week for the U.S. Open.

It feels like we’ve just gotten over Phil Mickelson’s heroic effort at the PGA Championship, and we’re back with another major. The U.S. Open returns this year to historic Torrey Pines for the first time since a one-legged Tiger Woods beat Rocco Mediate in an epic 18-hole playoff in 2008. Mickelson, who holds the record for most runner-up finishes at the U.S. Open at six, returns to his hometown course in hopes of capturing two majors in a row and finally completing his career Grand Slam. Whether you’re enjoying your GameDay All-American vodka on the course in San Diego or at home in front of the television in your team Tervis, Mickelson at 50-1 is the heartwarming choice at the sports books for all you gamblers.

Although, the golf is secondary to your delicious drink, we want to focus on what you’ll actually be watching as you sip down that vodka cocktail. Who should you be following at Torrey Pines this week for the U.S. Open? Your favorite vodka drink might tell you a lot about who you should be watching.

If this is your go-to drink then you like some spice in your life, and there is nothing spicier in the golf world right now than the rivalry between Bryson DeChambeau and Brooks Koepka. The animosity between these two was on display after the PGA Championship when Koepka rolled his eyes as DeChambeau passed by, but it escalated last weekend when DeChambeau had fans ejected from The Memorial for taunting him about Koepka. It is the hottest rivalry in sports right now, and continues to be the talk of the town in the golf world. Now these two won’t be paired together for the first two rounds, but they are two of the best golfers in the world, so there is a decent chance they will be paired at some point. DeChambeau is the defending champion at the U.S. Open after capturing the title at Winged Foot last September, and Koepka won the U.S. Open in both 2017 and 2018. Koepka also had victories in the 2018 and 2019 PGA Championships, making him a four-time major winner that should be in contention again this week. 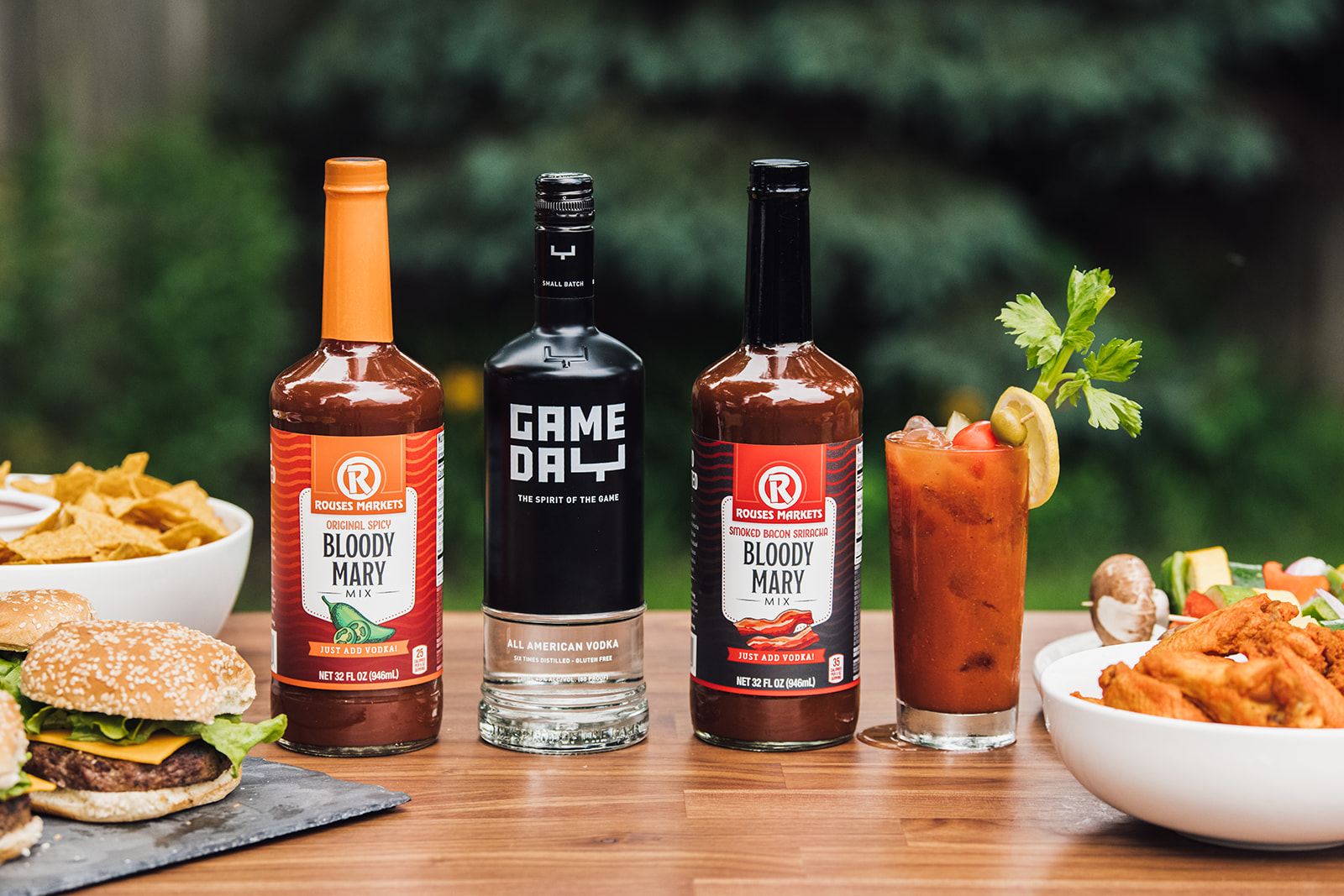 This is a classic drink, which means those sipping cosmos are looking for a classic player. In that case, you need to follow Rory McIlroy, who is a solid player from the tee to the green and all-around very well-rounded – like a good cosmopolitan. McIlroy made his debut at the U.S. Open in the 2009 event at Torrey Pines and finished in a tie for 10th, and he’s played in the normal PGA Tour stop at Torrey Pines the past three years with two top-10 finishes. The U.S. Open has seemed to fit McIlroy most years with five top-10 finishes in his career, including a victory in 2011. He’s finished in the top-10 each of the last two years and he won on the PGA Tour just a month ago.

Fans of this drink are looking for simplicity, and you have to look no further than Dustin Johnson. The current top-ranked player has won a pair of majors in his career, including the 2016 U.S. Open, and he’s always a solid pick for any tournament. Johnson hasn’t played very well in 2021, which is a concern, but he’s one of the longest drivers on the PGA Tour, and there’s nothing simpler than someone who can hit the ball far distances off the tee. Johnson is going to gain a lot of strokes on the field with his driving prowess because Torrey Pines is one of the longest courses on tour. The question is whether his short game can translate from an impressive beginning in South Carolina last week. 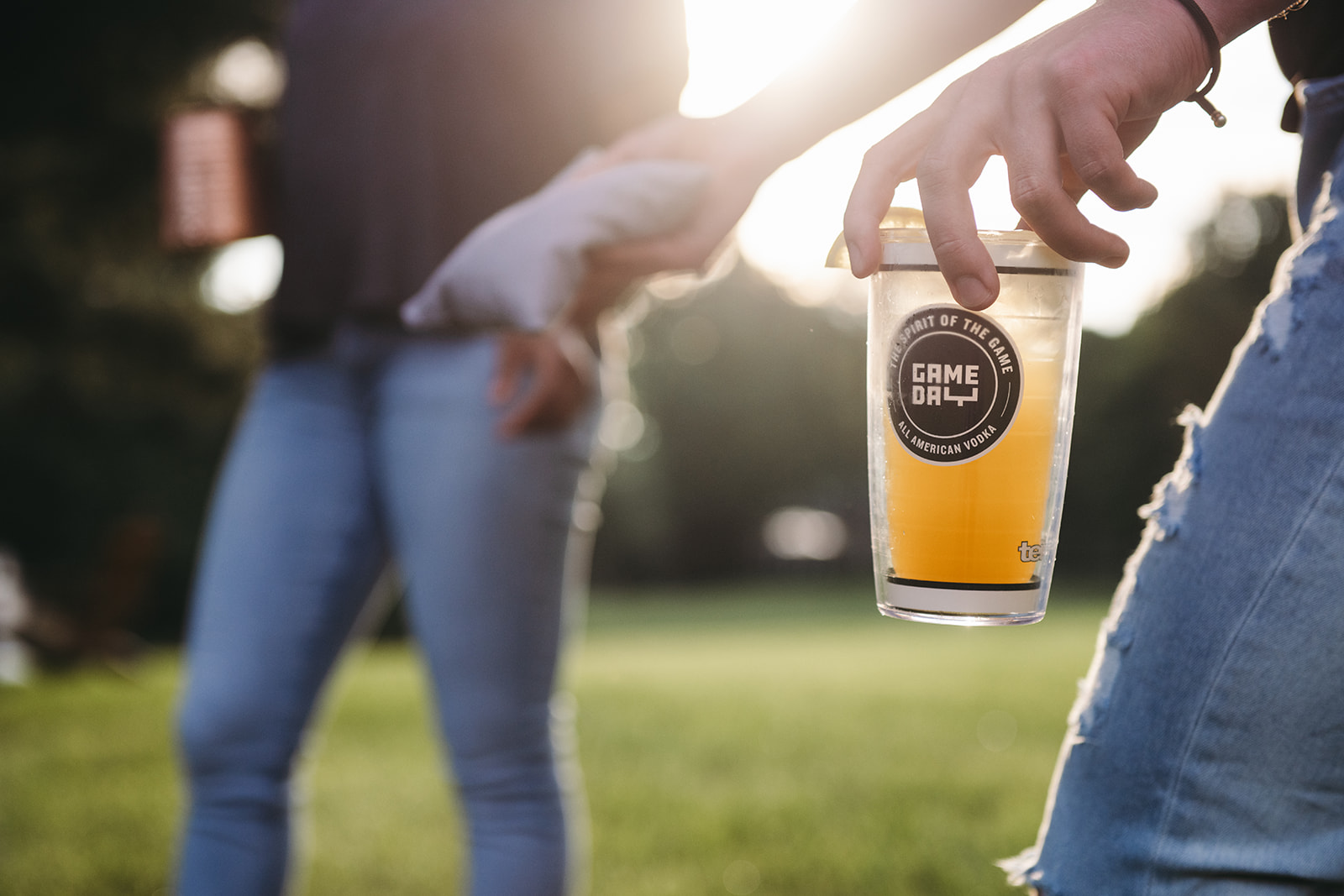 When you pick a drink that is a slight twist on the original, you’re looking to go off the board. In the case of the U.S. Open, that means you’re going overseas and there are two trendy international picks: Hideki Matsuyama and Jon Rahm. Matsuyama is the 2021 Masters champion, so he clearly has the nerves and game to win a major, but Rahm is the real story for this pairing. He has been punishing courses for much of the past eight months with nine top-10 finishes – 10 if you include last week’s withdrawal while holding the lead due to a positive COVID-19 test – in his last 14 events. Rahm didn’t show any symptoms of the virus as he was dominating the field at The Memorial two weeks ago, but the positive test meant that he had to withdraw despite holding a six-shot lead after three rounds. If you’re looking for the golfer playing the best golf recently, Rahm is your man.

Most people need coffee in the morning for a caffeine rush, and no two players scream caffeine like best friends Jordan Spieth and Justin Thomas. These are two of the brightest stars on the PGA Tour and both of them have shown an ability to get hot and go on birdie runs. Nothing charges your system on the golf course like being able to string together birdies and low scores, and these are two golfers who can do that. Both of these golfers have won majors before – one of Spieth’s wins is the 2015 U.S. Open – and both have won PGA Tour events this season. Spieth is in better form at the moment with four top-10 finishes in his last six events, three of which were top-three finishes. Thomas, though, has put together some decent rounds over the past few tournaments even if he hasn’t found the same consistency. However, Thomas led after the first round of the 2020 U.S. Open at Winged Foot and Spieth has held early leads in many of his most recent events.