For the first time since 1999, the Atlanta Braves are back in the World Series. It has not been nearly that long for their opponents, the Houston Astros, who are playing in their third World Series over the last five years. It’s a run of success Braves fans are probably familiar with as Atlanta played in the World Series five times during the 1990’s. This year’s matchup, though, will be quite different as both teams overcame significant obstacles to earn the right to play in the World Series this season.

We, at GameDay vodka, have partnered with many NFL teams and college programs, but we love all sports. Which is why we went out and found some of the best cocktails to celebrate this year’s World Series. So whether you’re  at home or watching all nine innings at your friends’ house, hit it out of the park with these themed cocktails. 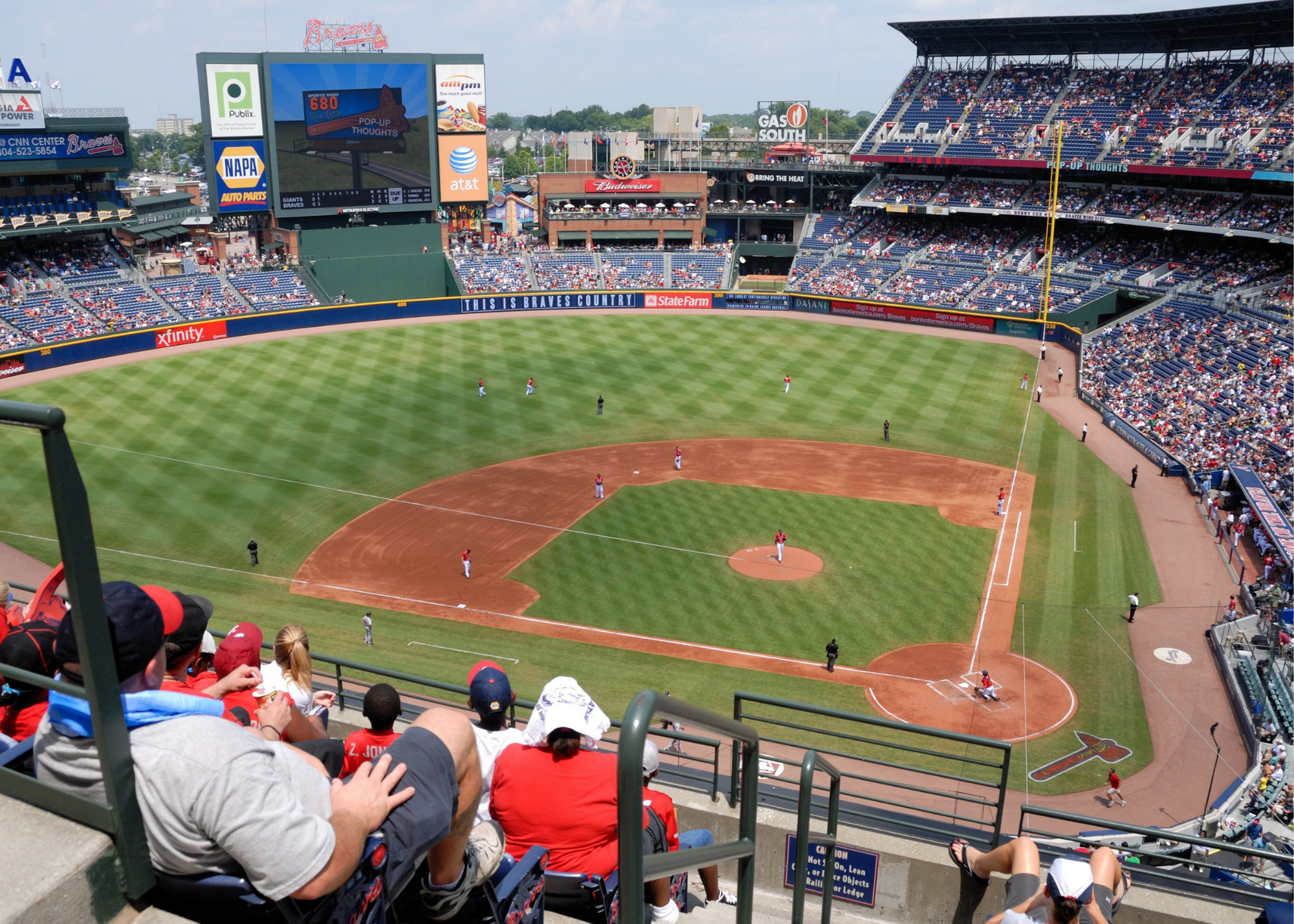 This is our new name for the Old Glory because of the streaks of blue and red in the drink that remind us of the Braves’ colors. The drink includes simple ingredients and represent a very traditional team. There isn’t a lot of flash when it comes to the way Atlanta plays the game, but it does so many of the little things well, which is why the Braves are so successful. The Braves also remind us of American history, which ties into the symbolism behind a name like Old Glory.

This is a take on a creamsicle punch that features orange juice, vanilla ice cream as well as ginger ale, Prosecco and GameDay vodka. The color of the drink is not only reminiscent of the orange in the Astros’ logo, but it also represents the Astros dynamic team. Specifically second baseman Jose Altuve and shortstop Carlos Correa, whose momentum has led them to this series. Jose and Carlos have navigated 64 postseason games together, the most among a second base and shortstop. Talk about a one, two punch for the Astros. 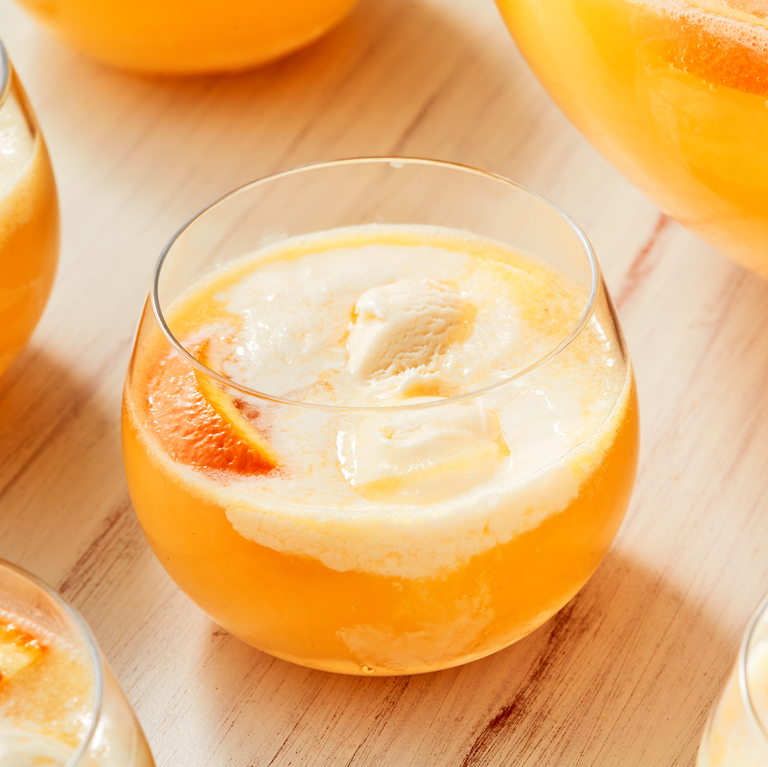 No one deserved a chance at this championship more than Freddie Freeman, who has been the heart of the Braves since 2011. He was last year’s National League MVP and he led the league this year with 120 runs scored. He hit 31 homers and posted a .503 slugging percentage this season for the Braves and should again receive MVP votes this season. He has three homers and six RBIs in the playoffs this year and has drawn 10 walks in 44 plate appearances this postseason. If anyone on the Braves deserved to have a drink named after him, it is Freeman.

Instructions: Fill a cocktail shaker with ice. Add the vodka and vermouth and shake until well chilled. Strain into a martini glass, garnish with olive or lemon peel, and serve.

When you think of a mule, you usually are thinking one of two things a classic cocktail or a strong animal that is able to pull a lot of weight. The latter was Yuli Gurriel this year with a team-best .319 batting average for the Astros during the regular season then had 10 hits and six RBIs in the ALCS against the Red Sox. While there are several Astros who deserve to have drinks named after them, we stuck with Gurriel. He is the reliable, dependable hitter in the Astros lineup who you know exactly what you’ll get from him when he steps to the plate.

Instructions: Fill a Moscow Mule mug with ice, then add the vodka and lime juice. Top with ginger beer. Garnish with a lime wheel. .

We’re renaming the Harvey Wallbanger after a man who didn’t hit the walls as much as eclipse them. Rosario was the NLCS MVP after hitting three home runs in six games against the Dodgers in the NLCS. He is not necessarily known for his power, but Rosario is batting .474 with those three home runs and 11 RBIs in the playoffs this year, leading the way for the Braves offense. He’s getting on base more than 52 percent of the time he steps to the plate, and he’s certainly smacking the ball around the yard.

Instructions Fill a tall glass with ice, then add the vodka and orange juice and stir. Float the Galliano on top. Garnish with a skewered orange slice and maraschino cherry.

Orbit was the Astros mascot for a little more than a decade until he was replaced when the team left the Astrodome. However, when Houston moved to the American League, Orbit made his triumphant return and now energizes the crowd at Minute Maid Park. His playful nature and green fur match perfectly with this Melon Cosmo.