After a fantastic month of playoff basketball, we now know the final four for the NBA. In the Eastern Conference, the No.1 seed Miami Heat will take on the No. 2 seed Boston Celtics. In the Western Conference, the No. 3 seed Golden State Warriors face off against the No. 4 seed Dallas Mavericks. The winners of each of these series will square off in the 2022 NBA Finals. 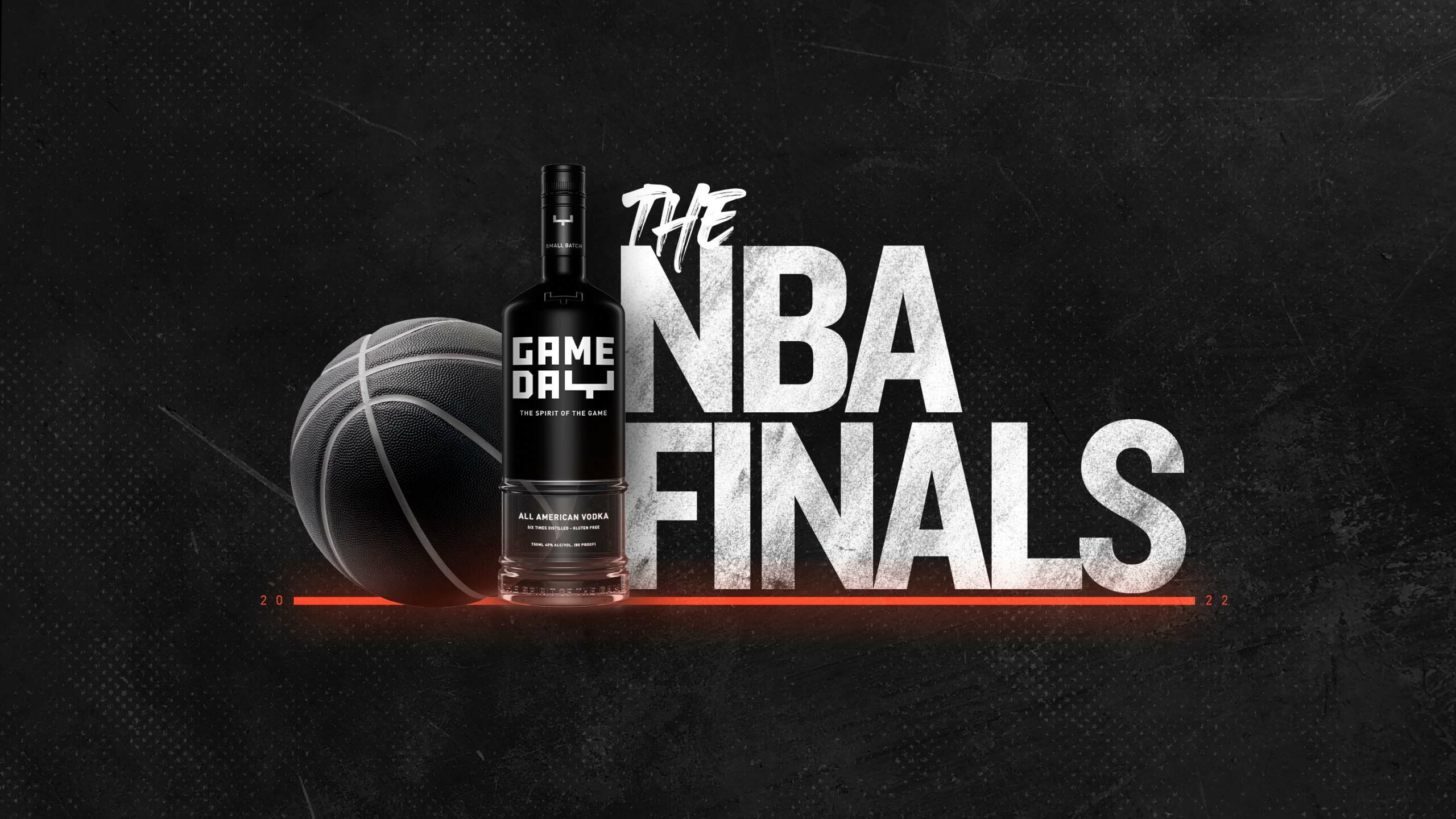 The Heat punched their ticket to the conference finals by beating the Atlanta Hawks in the first round and then the Philadelphia 76ers in round two. It’s not a shock that the Heat are in this position after locking up the top seed in the East. Led by Jimmy Butler, Bam Adebayo, and Kyle Lowry the Heat are a top-5 defensive team and thrive on suffocating their opponents inside and out. The knock-on on this team is their inability to score at times which will be tested against a very good Celtic defense. They do have some experience on their side in big series as this team made the NBA finals back in 2020 in the bubble. That could certainly help them as this series figures to be a dog fight. A question looming around the Heat is the health of Lowry, who has missed six of the last eight games the Heat have played. If Lowry were to miss time in the conference finals expect Butler to have to carry the team offensively.

After falling behind to the defending champion Milwaukee Bucks 3-2 in the second round things were looking bleak for the Celtics. However, led by top scorers Jayson Tatum and Jaylen Brown the Celtics won games 6 and 7 to take the series. Riding high, the Celtics will need to continue to be a dominant team. The Heat have a top-5 defense but the Celtics are number one. They even have Defensive Player of the Year Marcus Smart on their roster ready to guard Butler and Lowry. This series is going to be a grind because of how talented each team is on defense. On the Celtics, Robert Williams III is injured but can’t be counted out–he missed some time in the series against the Bucks and is a big piece of what the Celtics want to do.

In the end, expect this series to go at least six games, giving you the opportunity to test out at least six GameDay cocktails.The games are going to be chippy and filled with good defense. It could come down to which star between Butler and Tatum decides to turn it on at the right time. 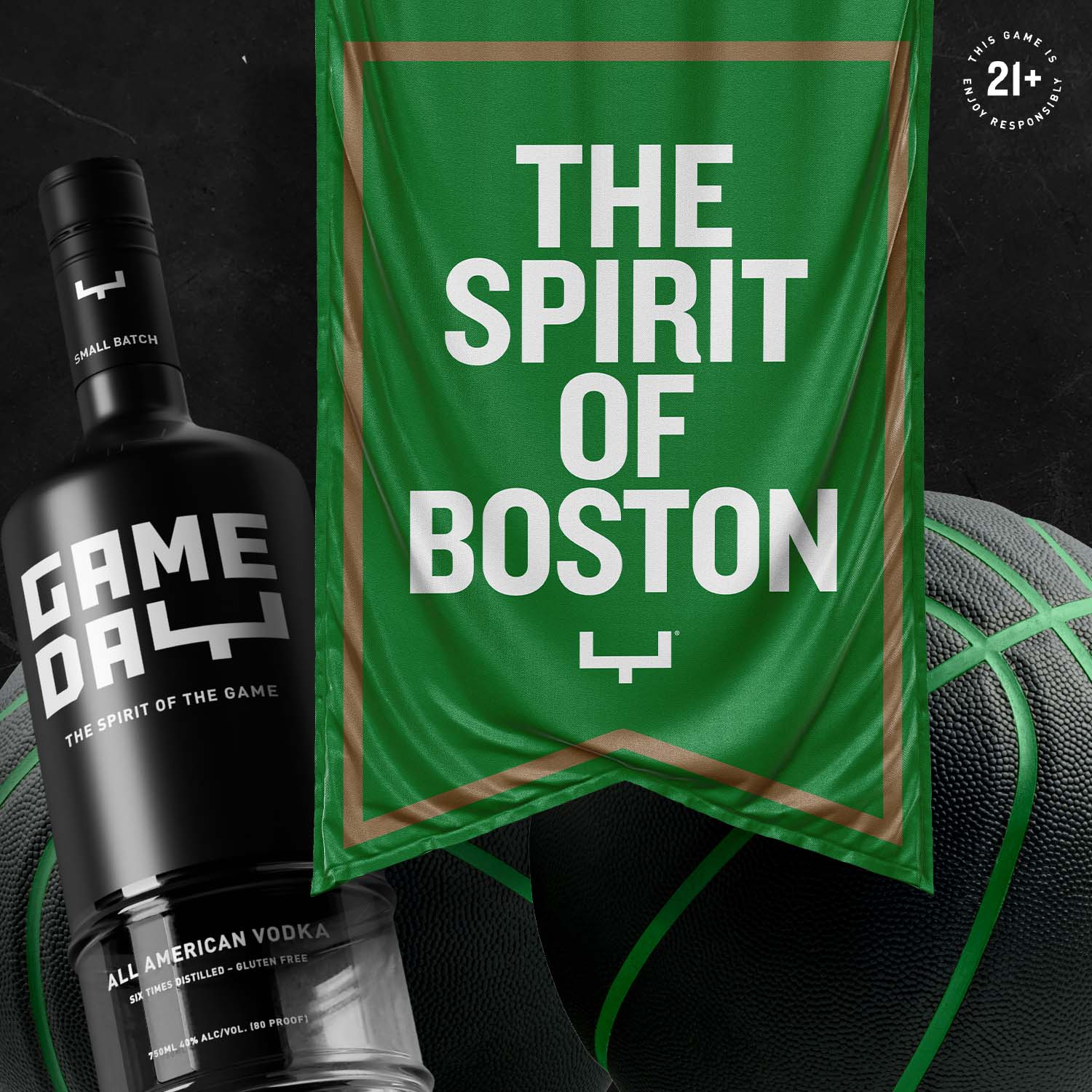 No. 3 Golden State Warriors vs. No. 4 Dallas Mavericks

After missing the playoffs last year, the Warriors are back to being their old dominant self. A healthy Steph Curry, Klay Thompson, and Draymond Green sure do fix a lot. The Warriors won their first-round series against the Denver Nuggets 4-1 and finished off the Memphis Grizzlies last round 4-2. This team is cruising at the right time and has a ton of championship experience. The trio of Curry, Thompson, and Green all have three rings apiece. The Warriors know what they need to do to win this series against a talented Dallas Mavericks team. They have a ton of scorers and are one of the most athletic teams in the NBA. It will be interesting to see who on the Warriors gets the assignment to guard Mavericks star guard Luka Doncic. Slowing down Doncic will be one of the keys for the Warriors to return to the NBA finals. At the same time, if Curry or Thompson get hot shooting it might not matter who the Mavericks have on their side.

For the Mavericks to beat the Warriors they will need Doncic to continue to carry the team. Doncic was amazing in the series against the No. 1 seeded Phoenix Suns. He got some help from Spencer Dinwiddie, Max Kleber, and Jalen Brunson along the way. However, beating the Warriors will take a herculean effort from Doncic. If he goes cold for a couple of games or even a couple of quarters this series could be over quickly.

Both the Warriors and the Mavericks are teams that can get hot in a hurry. It should be a completely different type of series than the one in the Eastern Conference. So grab your GameDay bottle before this series starts, because it could be over in a flash. Expect a fast-paced, high-scoring, and fun couple of games.