Is there any better way to spend Thanksgiving than eating some turkey at the kitchen table surrounded by friends and family? The answer is yes, unless you wisely put your kitchen table in the living room so you can all watch some football.

When the NFL first started having games on Thanksgiving, it was only Detroit and Dallas hosting games, which opened the door for dinner after the Cowboys were done playing. Now, the league has added a night game on NBC, so there is football on all the time from noon until midnight on the East Coast. Today, we look at this year’s Thanksgiving festivities and what to watch while you’re mixing up your GameDay cocktail and chowing down on some turkey. 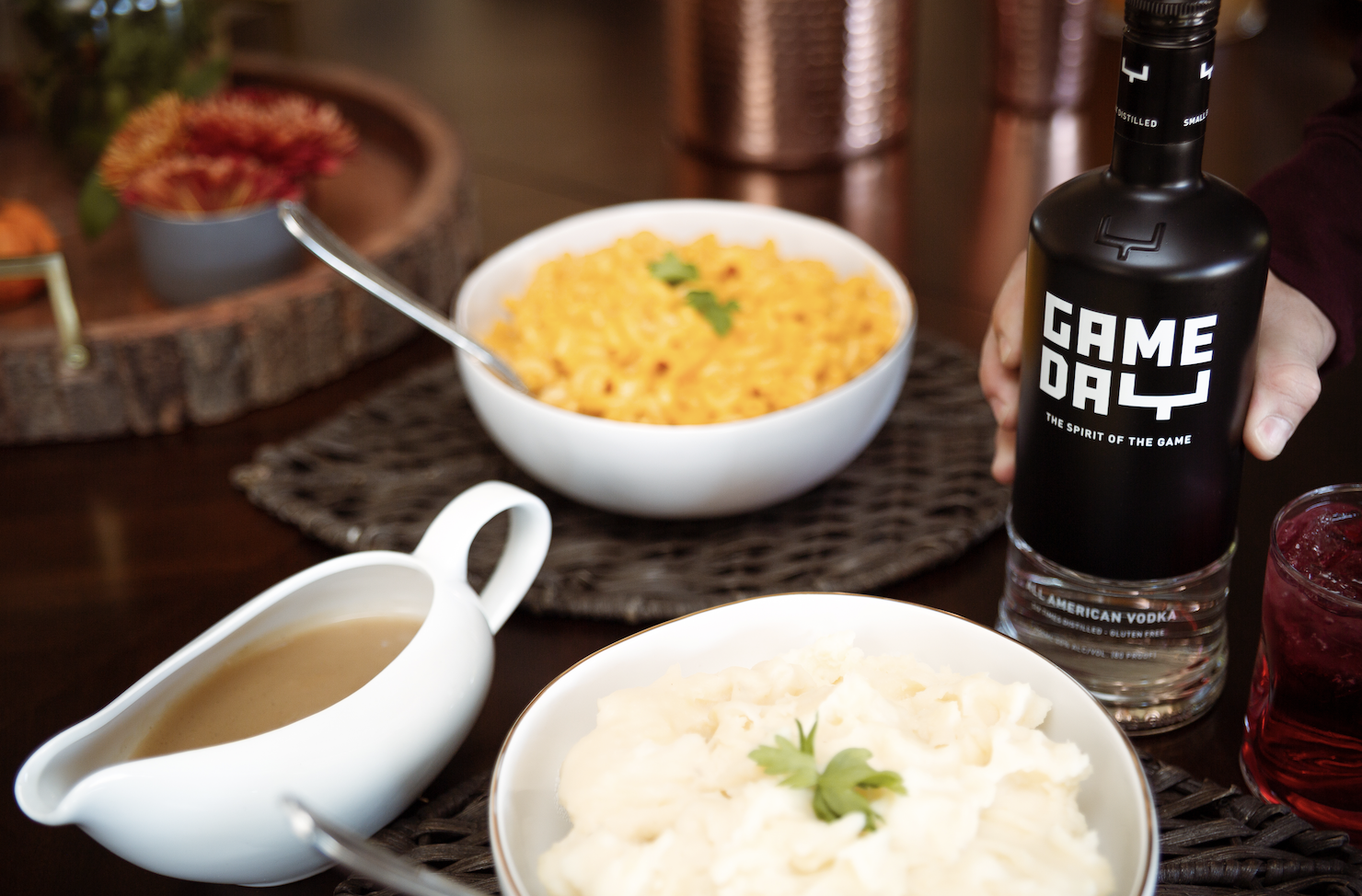 Maybe this is the year you plan for a Thanksgiving lunch instead of dinner. Detroit is still searching for its first win of the season, while the Bears are searching for optimism. The Lions are a heartbreaking story with four one-score losses and that tie with Pittsburgh, leaving them the only team yet to win a game in the NFL. The Bears are still trying to figure out if Justin Fields will be able to play, and what that does for their offense. As for their defense, they are missing a few key players. So whether you plan on cheering for the Lions first win or enjoy watching the Bears defense, I would definitely plan to have a bloody mary or screwdriver in hand.

An unpredictable game to watch with a round of appetizers and fancy cocktails. The Raiders started the season 5-2, but have now lost three straight since the bye week. Meanwhile, Dallas has split its four games since the bye week and it’s been difficult to get a sense of how much of a contender the Cowboys are at the moment. There will be plenty of star power in this game with Dak Prescott and Ezekiel Elliott leading the Dallas offense, plus Derek Carr at the helm for Las Vegas. This is a colossal clash for both teams in the overall playoff picture, and that intensity should be on full display.

Pour that GameDay nightcap because the game of the day, will be the Bills taking on the Saints at Caesars Superdome. Both teams have a lot of talent, but recent defeats have caused some concern for the fans. The Bill’s defense was electric in the first half of the season, but the loss last week against the Colts has fans questioning if the Bills will win their division. Josh Allen also started the season as a favorite for MVP and with his dynamic offense he should be getting more than 350 yards a game.

Despite having 13 takeaways in the first seven games it seems the New Orleans defense hasn’t been able to create as many turnovers recently with just one in the last three games. With Winston and Kamara, both injured, the Saints are looking for new players to step up this game.

This game was always going to be important to both teams, but it has taken on added pressure with the recent results. Buffalo needs to keep pace with New England, but more importantly needs to keep winning in order to keep its hopes of the top seed in the AFC alive. New Orleans needs a win to help keep its playoff hopes alive and not force itself into a situation where it doesn’t control its own fate anymore. So grab that team bottle and make it a long pour. 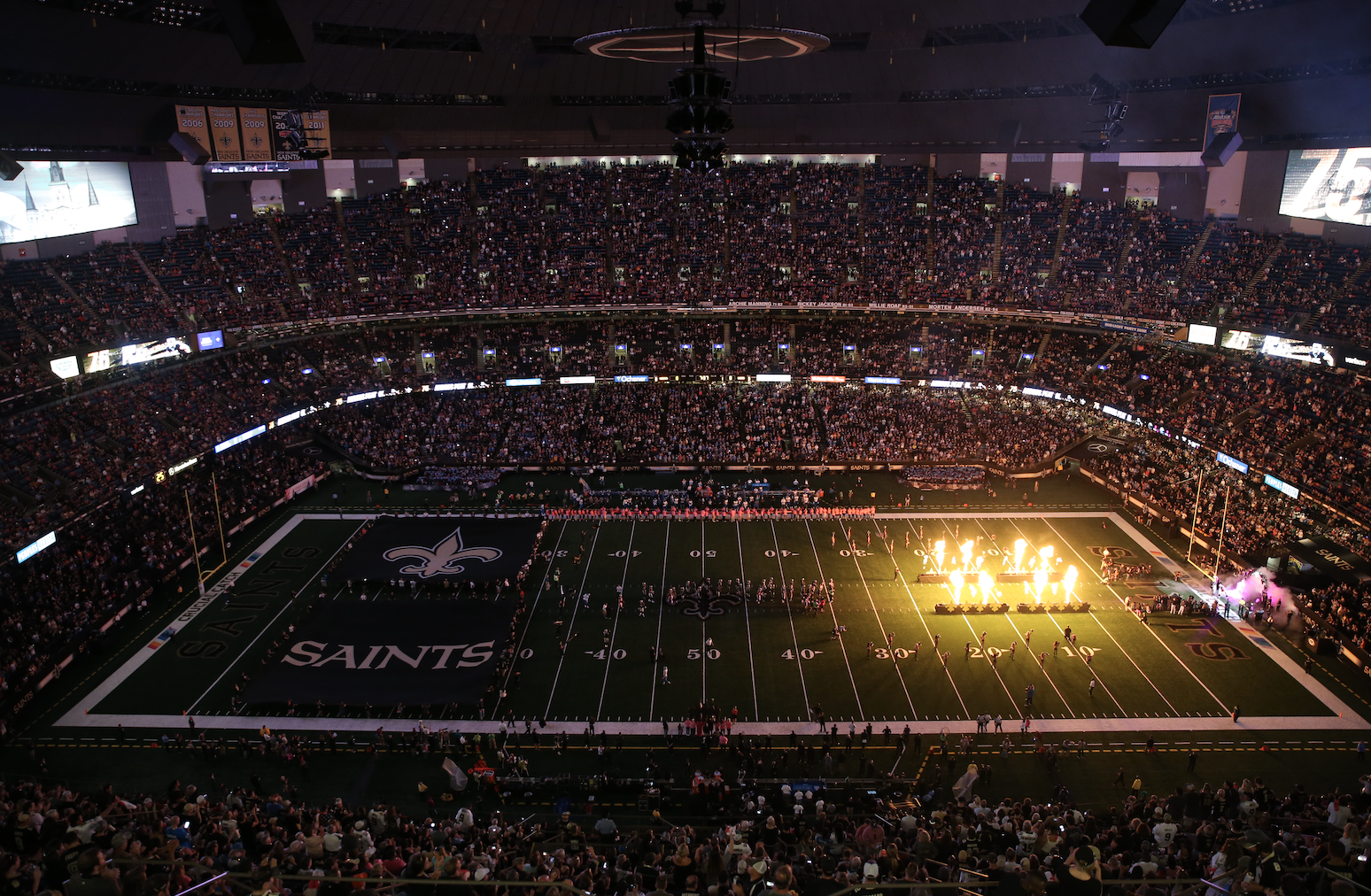